The Nokia Lumia 930 was today officially announced by Nokia at Build 2014, essentially a world equivalent to the Verizon-exclusive Icon, but running Windows Phone 8.1 from the outset. The device can be thought of as a successor to both the Lumia 920 and 925 and has a five inch, 1080p resolution, AMOLED screen and a focus on media capture with a 20-megapixel PureView branded camera with Carl Zeiss optics, LED flash, and quad omnidirectional microphones. Availability is June 2014.

Other key specifications include 2.2 GHz quad-core processor (Snapdragon 800) with 2GB RAM, built in support for Qi wireless charging, 2420 mAh integrated battery, and 4G LTE based cellular connectivity. In technology terms the Lumia 930 is essentially a smaller sized version of the Lumia 1520 and is, after its sister model, the Icon, therefore the third device running the third generation of Nokia's high-end Windows Phone hardware family.

The announcement was something of a surprise, in view of the availability being so far off (at least two months), but clearly Nokia wanted to tie the device (along with the Lumia 630 and 635) into the announcements surrounding Windows Phone 8.1. 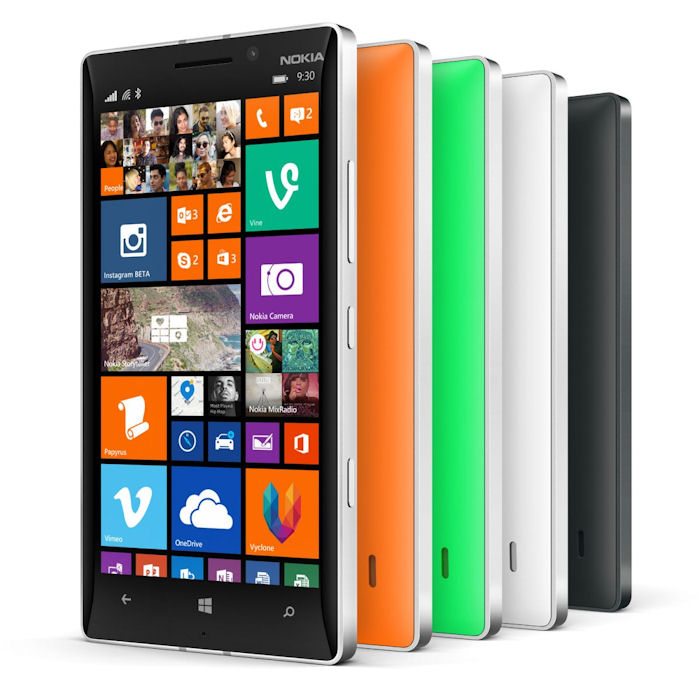 In terms of design and styling, the Nokia Lumia 930 is a refinement of the previous Lumias, offering a subtler finish, premium materials, and improved build quality. Thanks to the increase in screen size, the front profile size of the device (71 x 137 mm) is a little larger than the 925 and 920, in keeping with recent industry trends.

The 20 megapixel camera is the same module as that found in the Lumia 1520, with oversampling ('PureView' technology, spitting out 5MP images by default, but with other advanced options available if required), optical image stabilisation (OIS), support for lossless zoom (2x in photos, 3x in video) and high quality "Rich Recording" audio capture.

Rather than having a small camera bump as on the Lumia 925 and 1520, the back of the Lumia 930 is slightly bowed to accommodate the camera module. This does add a little to the device thickness (9.8mm, versus 9mm for the 1520), but gives a smoother back profile. The edges of the device are protected by a brushed aluminium trim surround. 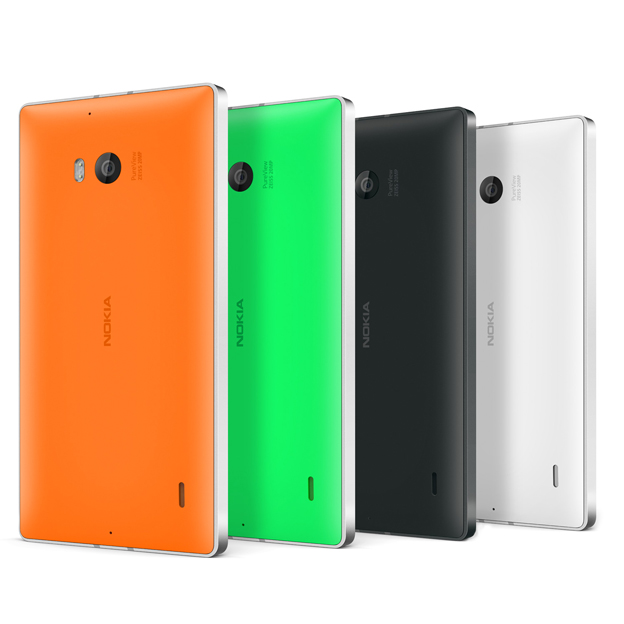 The Nokia Lumia 930 is expected to roll out globally in June 2014 starting with Europe, Asia, Middle East and India, available from $599 (€435) before taxes and subsidies.

Given that a similar handset, the Lumia Icon, is already out it's not clear why the Lumia 930 is only due in the shops in June. Even allowing for operator approvals and requirements, plus Windows Phone 8.1 related integration issues, we would not expect to see this kind of delay between a regional and international variants.

Nonetheless, the Lumia 930 will be a key handset for Nokia (soon Microsoft). Aside from the over-szied Lumia 1520, it will be Nokia's first global handset to ship with a hardware specification (and arguable a software experience) broadly equal to that of competing high-end Android and iOS devices. Sales should also be helped by the cometitive price point, though some of this advantage is likely to be diluted by early summer price cuts from Android flagships that will have already been on the market for a number of months (HTC One M8, Samsung Galaxy S5).

More generally, Windows Phone needs to find some high-end success in 2014, to back up the strong sales in the mid tier and low end segments that were thekey story for Windows Phone in 2013. The Lumia 930 has the potential to be the handset that delivers this, though a full assessment will have to wait until we have had time to put the device through its paces. 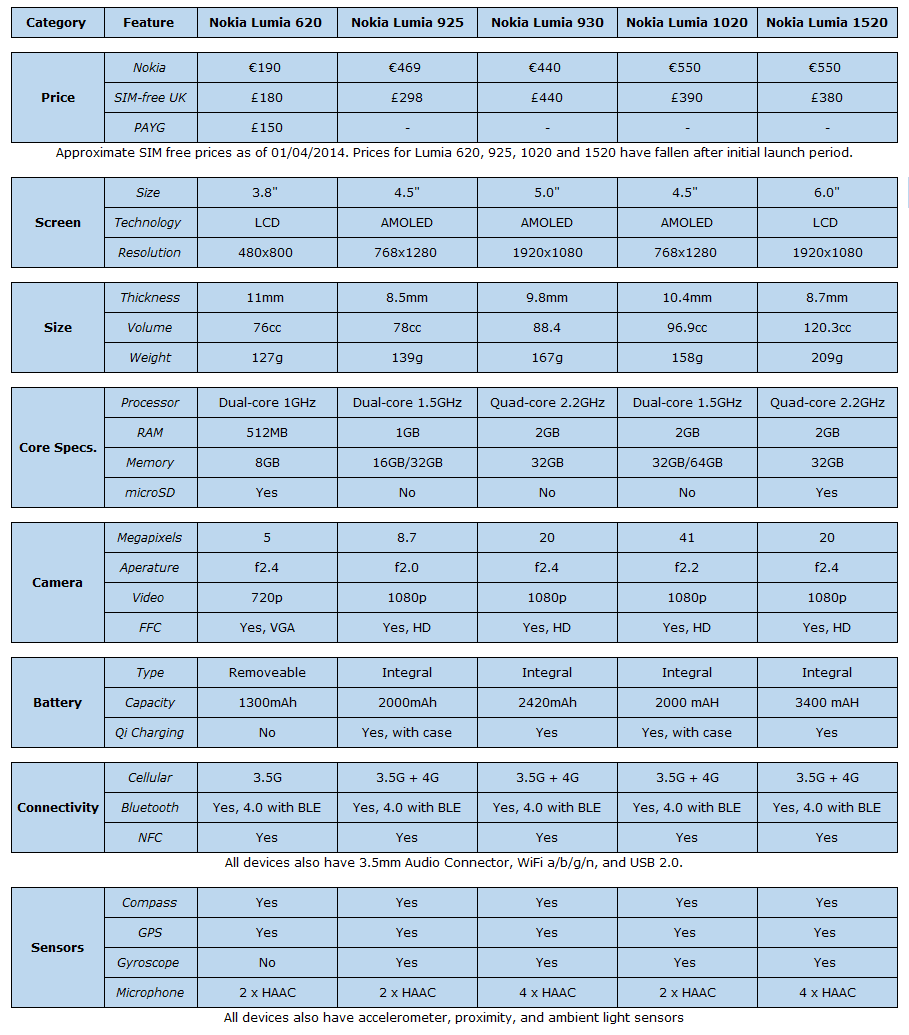