At the Microsoft press event at MWC this morning, it announced the Lumia 640 and 640 XL, with 5" and 5.7" 720p screens respectively, though both are firmly in the mid-tier category. Even so, the specs are easily enough for a full Windows 10 experience, when it ships later this year. The Lumia 640 XL will be available this month, with pricing starting at €189, while the Lumia 640 will be available in April, with pricing starting at €139.

The Lumia 640 is effectively an improved Lumia 630, which lacking a front facing camera and only having 512MB of RAM was arguably under-specified compared to the rest of Microsoft's smartphone portfolio. The Lumia 640 rectifies both issues, and more, see below. It starts at €139 for the dual SIM 3G version, with a LTE version at €159 Euros. 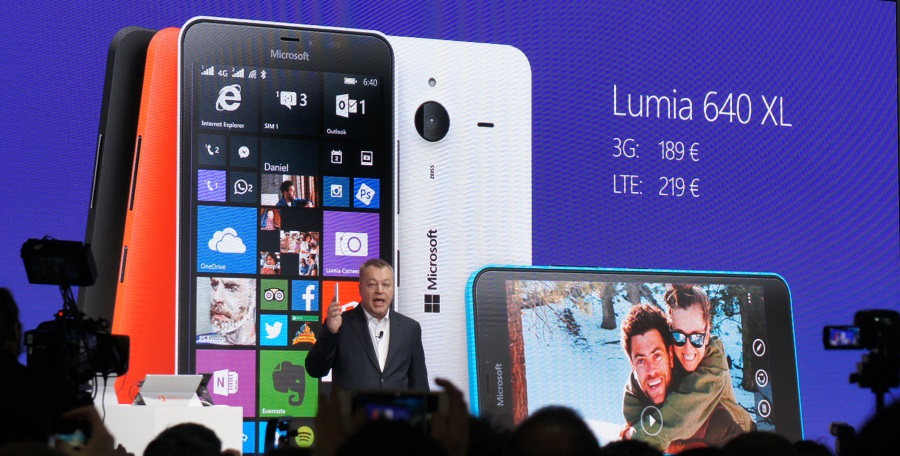 The Lumia 640 XL is effectively the successor (somewhat confusingly, from a numbers standpoint) to the 1320 'phablet', with a slightly smaller display but updated internals, including much better camera. See below for the full specs. It starts at €189 in dual SIM 3G form and €219 for the LTE version. 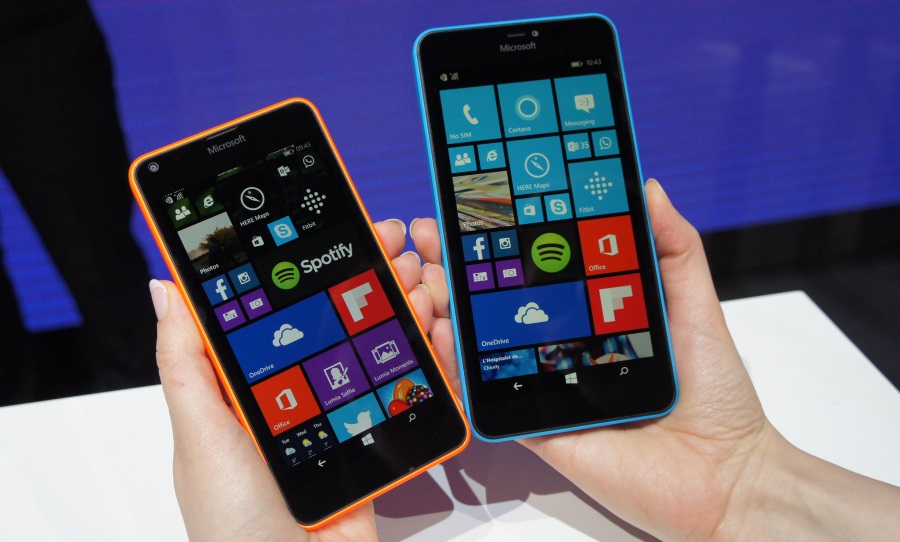 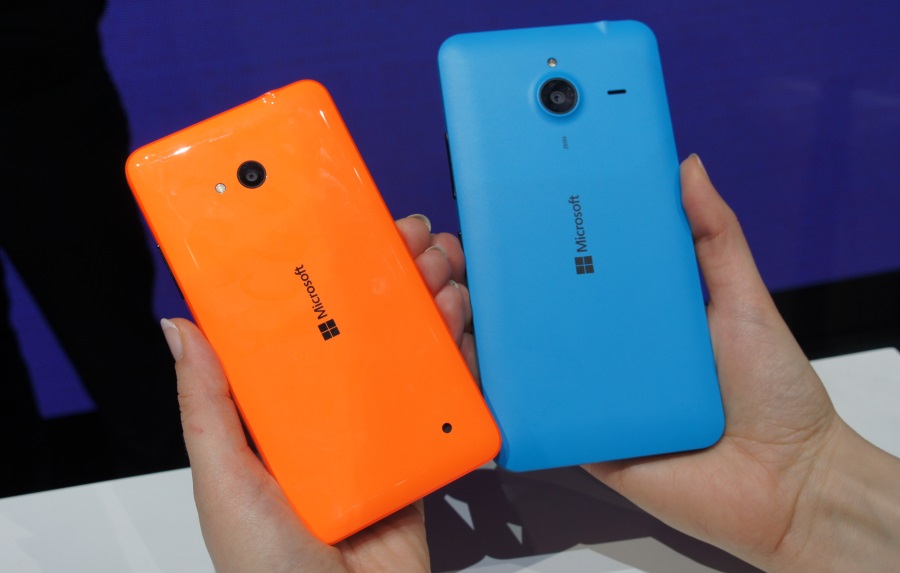 Here's a spec comparison, the new devices are in bold type:

The spec upgrade to the Lumia 630 makes a lot of sense and positions the Lumia 640 as 'higher' than the well-thought-of Lumia 535, while the 640 XL is aimed at making the oversized Lumia 1320 more pocketable, while improving the specification and bringing the model numbering back into line. After all, '1330' seems higher end than (say) the Lumia 930 and 1020, while it's most definitely not.

It's also worth noting that the usual 1GB RAM for late 2014/2015 is in place, again cementing Microsoft's aim to have as many new devices capable of the full Windows 10 experience as possible.

There's more on the Lumia 640 here on Conversations, and the 640 XL here, if you're interested.

As usual, there are promo videos, firstly for the Lumia 640:

And finally a 'feel good' video story starring both devices: