People think of our OS being dead. Not quite. We're still looking at over a year of support in terms of monthly patches and fixes for Windows 10 Mobile Fall Creators Update. And build 15254.313 (from .248) is fresh out today (better late than never!), so go grab it for all phones currently on the 'Fall Creators Update'.

So we got there in the end, after this morning's editorial! 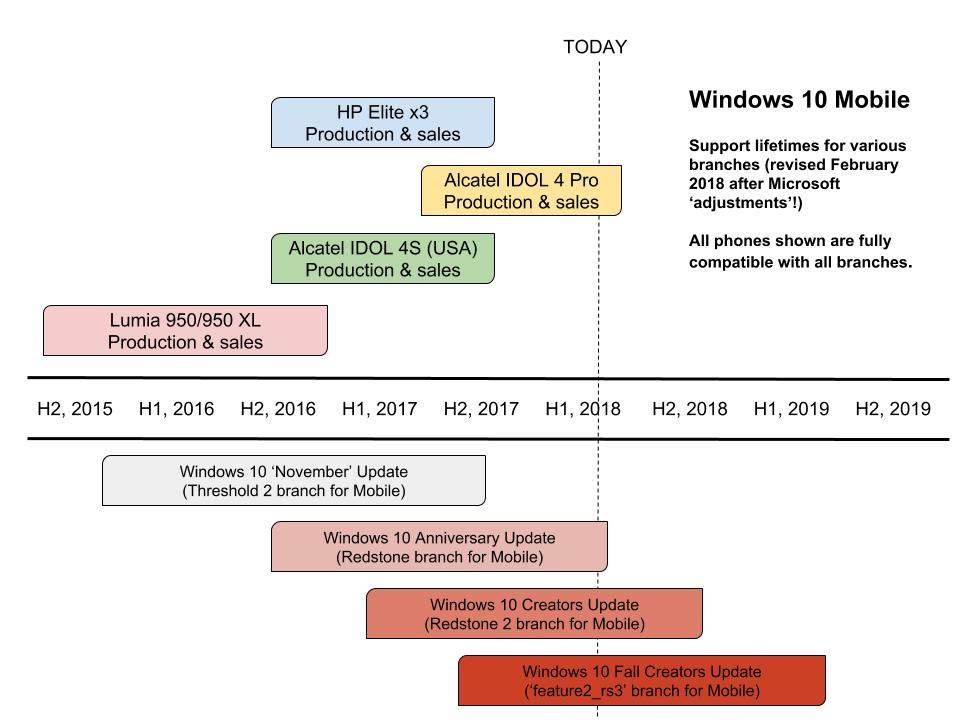 Now that the Fall Creators Update ('rs3', at least in name) is the 'production' branch of Windows 10 Mobile, we are seeing 'Patch Tuesday' fix round-ups for it too, with the official list for 15254.313, the 'March 2018' update' mainly composed of minor fixes and security patches, at least in terms of mobile relevance.

There are a number of minor known possible issues:

Microsoft says that it will address these minor issues in the next update, so April 2018. Oh well. At least there's activity in Redmond!