The Alcatel IDOL 4 Pro, available across Europe, seemed to have fallen through the cracks at Microsoft and was not provisioned to update to Windows 10 Mobile (CU or) 'Fall Creators Update' retail builds, despite being 'officially supported'. However, changes behind the scenes an hour ago on Microsoft's Windows Update servers have finally fixed the upgrade path for this, the only currently sold Windows 10 Mobile 'flagship' in Europe, we can exclusively report. 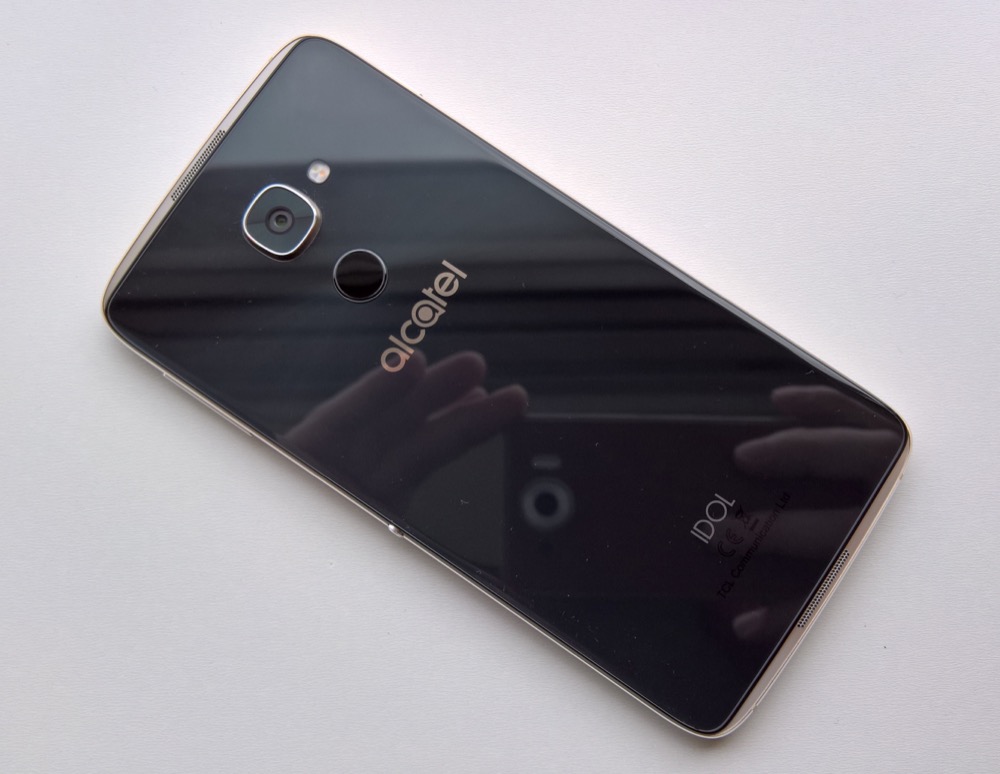 You'll recall that, because of the provisioning issues, I'd been recommending that IDOL 4 Pro owners go through a tortuous procedure to get up to Creators Update and beyond, by pretending to be a Lumia!

This clearly wasn't scalable to owners of all technical abilities, and I have to confess that I'd secretly (shhh!!!) rather hoped that a few people would make a mess of it, complain to Microsoft (or Alcatel), point the companies towards the AAWP feature and thereby draw attention to the gaping hole in the IDOL 4 Pro's upgrade path. Maybe this worked, or maybe Microsoft's Devices Group (MDG) staffers read AAWP avidly?

The root causes of the problem seem to have been that a) Alcatel hasn't shown any interest in checking up on its handset (confirming what we first thought, that the IDOL 4 Pro was produced to fulfil promises to Microsoft rather than because of any passion for the platform); and b) that Microsoft itself thought it had provisioned the IDOL 4 Pro properly but hadn't been given a physical European handset to test updates on.

Anyway, I can exclusively report that, after a little (hopefully helpful) feedback from AAWP, the Windows Update changes do now include provisioning fixes for the IDOL 4 Pro, as I have verified using my own handset. After using the Windows Device Recovery Tool to take it back to its factory state on Windows 10 Mobile Anniversary Update (gulp), I checked for updates in Settings and immediately saw the update screenshotted below: 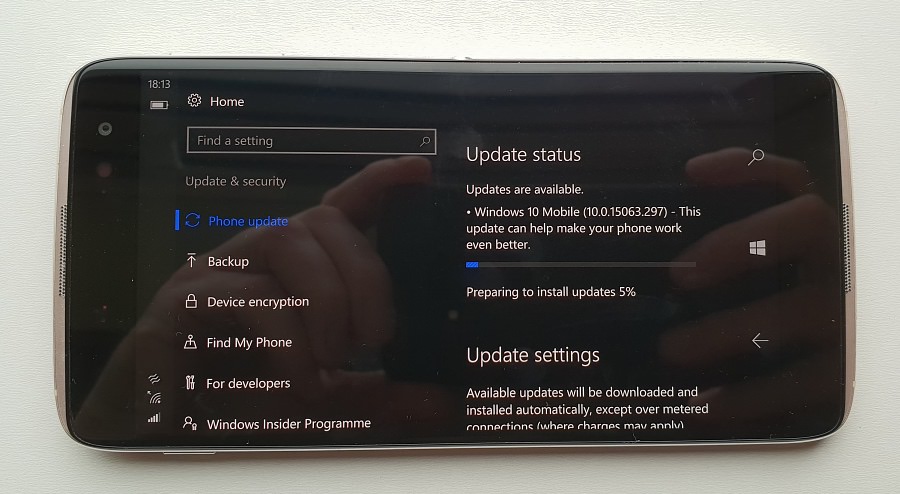 And all without new purchasers of the IDOL 4 Pro having to mess around with Interop tools or registry values! Phew!

Comments welcome if you either love that this is now working or have problems with it.