Fresh on the back of the Maps platform overhaul, today sees a brand new version of Windows 10 Maps, a UWP app for all devices, including phone/mobile. Highlights in v5.1808 include lots of 'Fluent Design' (transparency) effects and colour coded traffic summaries, along with total delay estimates. Maps is a great example of an app and a service getting big updates under Windows 10 Mobile even though the OS itself is at a 'security updates only' status.

Here's my attempt at a changelog (I'll update this if I find anything official):

Here's the new version of Windows 10 Maps in action: 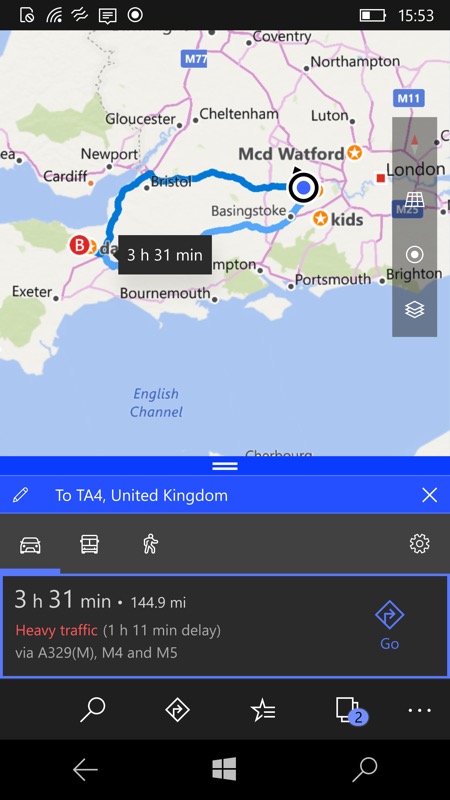 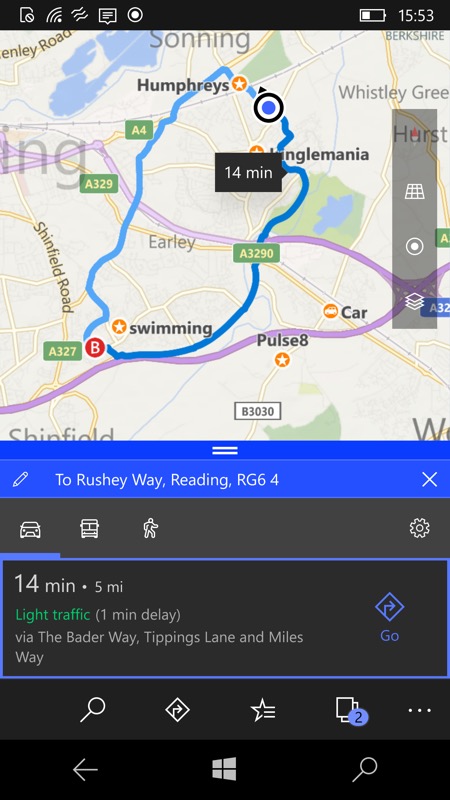 Note the colour coded traffic assessments (red - yellow (not shown) - green, etc.) and the numerical readout of the 'delay', here on a typical long and short journey. Note also the transparency of the floating control panel. 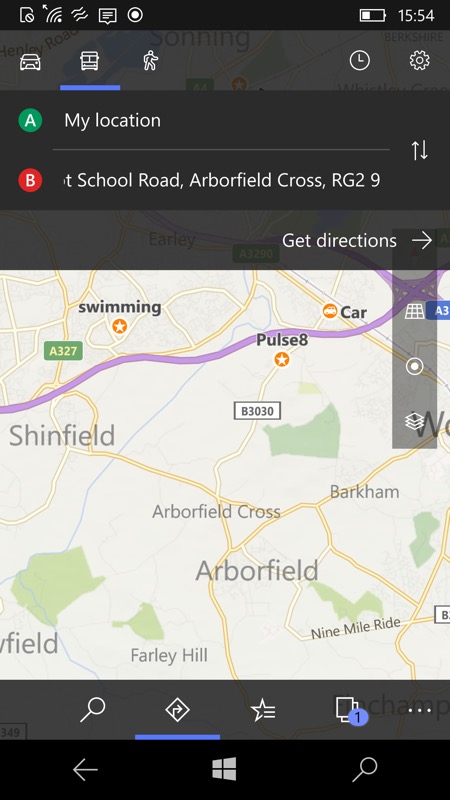 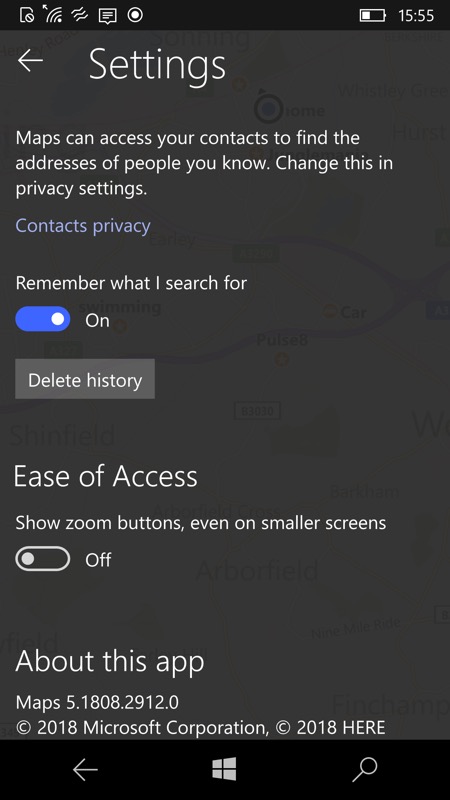 Note the Fluent Design added to the drop down panes too - you can see the map underneath the route planning fields on the left and even underneath the Settings pane on the right, above. Also notice the absence of a 'Live tile' toggle for the first time.

You can update yourself in the Store in the usual way...