Microsoft go big with Samsung and the Galaxy Note 10

Over in New York this evening, Samsung launched the Note 10 and the Note 10+, running One UI on top of Android, of course. Both very highly specced phones, despite some fan-annoying omissions. What's notable for AAWP is that Microsoft played a huge part in proceedings, see below, including an on-stage talk by Satya Nadella. 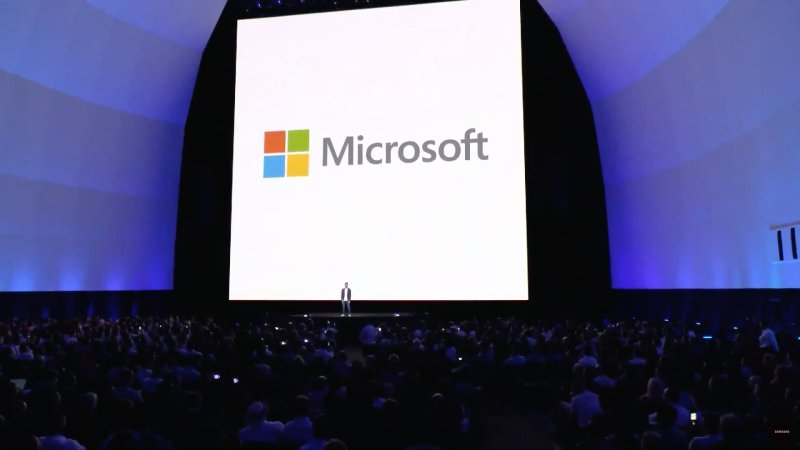 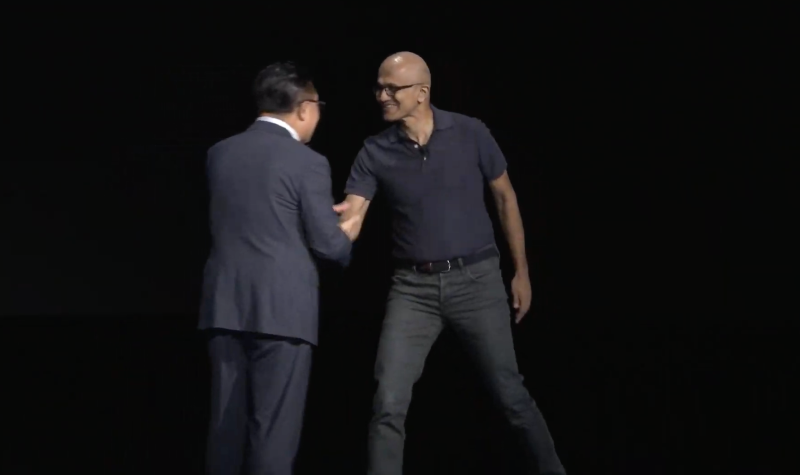 Satya Nadella being welcomed on stage at the huge Samsung event... He did his usual 'talk about generics for a while without actually saying anything(!)' but hey, it's significant that he was there and in such high profile for an Android phone launch.

So not directly Windows 10 Mobile-related, but worthy of a news post here as the productivity-centric Galaxy Note line is always a prime contender for the Android phone to pick up after finally abandoning a Lumia, for example. And a surprising amount of Microsoft stuff can move with you.

At the event, Microsoft:

I've covered my picks for the best Android smartphones for ex-Windows Phone and Windows 10 Mobile users here, and I guess the Note 10 will now be a contender. But do note the omissions for this 'next generation' Note from Samsung:

So, while welcoming today's event and the Microsoft-Samsung partnership, note that the Microsoft applications are all available on last year's Note 9, which doesn't have any of the omissions above and which is available now at not far off half the cost of the new Note 10s...

Comments welcome. Does the Note 10 change anything for you?

PS. I'm still looking forward to trying out all the Microsoft UWP applications running via Continuum on the NexDock 2, and I'll try and arrange a direct comparison between these and the Android equivalents running under DeX. Geeky fun all round!

PPS. For my own thoughts on the Galaxy Note 10, see my latest Phones Show, embedded below: