Playing YouTube videos in a third party application has never been trivial, even back at the dawn of Windows Phone. Microsoft tried it and got shut down hard by Google. So for the last four years (at least) it's been down to small third party developers reverse engineering YouTube's streams, dodging API changes, and ripping parts of HTML5 pages, as needed. Every few months, YouTube changes something and breaks the clients and then we await fixes. And here credit to Chococode, whose Awesome Tube client has adapted quickly each time. Even if feature development is now officially stopped for Windows 10 Mobile - we still get the fixes!

Gathered from multiple sources, here's my summarised changelog, for Awesome Tube since the last time we featured the app at the end of 2018:

It's enough, certainly, keeping Awesome Tube UWP well and truly working and looking better than ever. On any Windows 10 device but especially Mobile, as here: 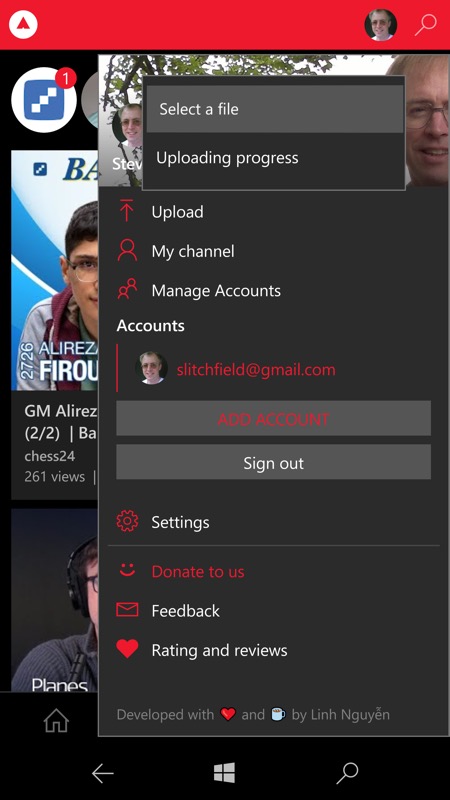 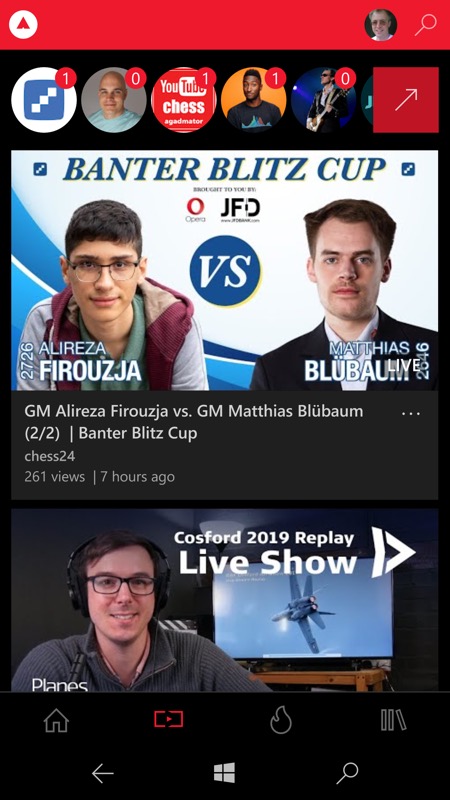 Uploadig videos from Mobile went away for a while in 2019, it seems, but it's back now and here on the main account and settings menu; (right) the home UI for subscriptions, showing in particular the new uploads from my subscribed channels, at the top, mimlcking the UI for the official YouTube client on iOS and Android. 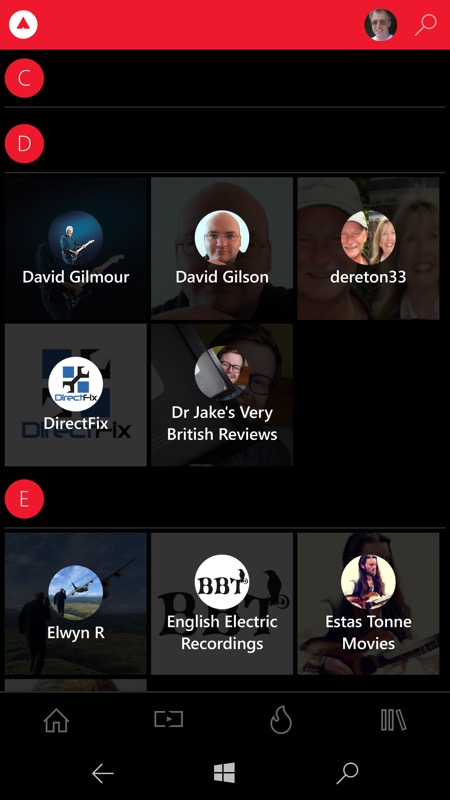 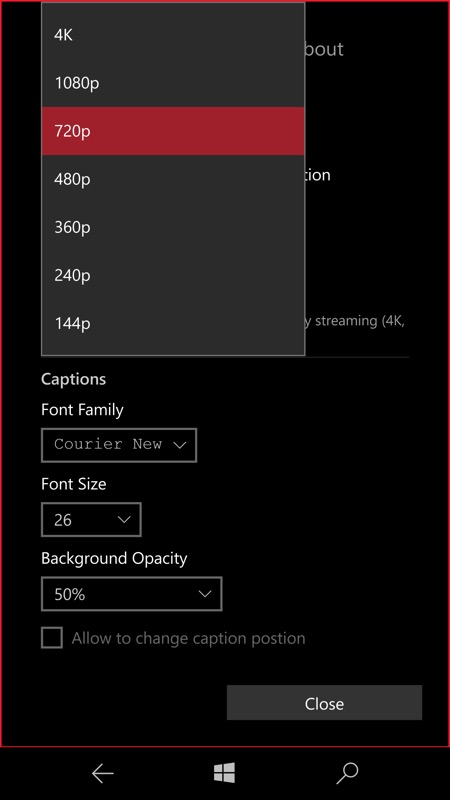 Tapping through then shows my subscriptions in alphabetical order, very useful when (as with me) we're talking of over 100 subscribed channels. Hey, our own David Gilson has a channel, did you know? (right) When playing back videos, you can set a preferred starting quality. Which is handy, since in these COVID-19 times YouTube has a habit of starting everything off at 480p. But not here in Awesome Tube, which immediately requests whatever you choose. So 720p or 1080p and it's all yours, etc. 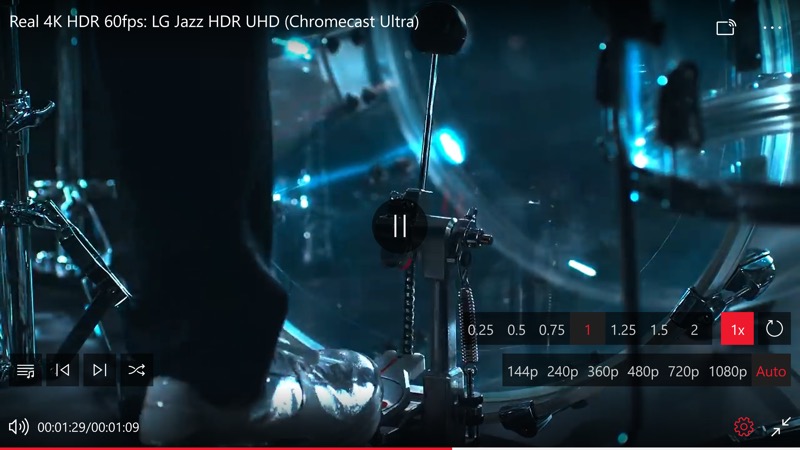 When playing back, in portrait or (here) landscape, tap on the playing video to have access to resolution changes and also speed changes, handy for slow 'talking heads'! Note that the Desktop version of Awesome Tube goes up to 1.75x, you'll have to make do with 1.5x on Mobile. 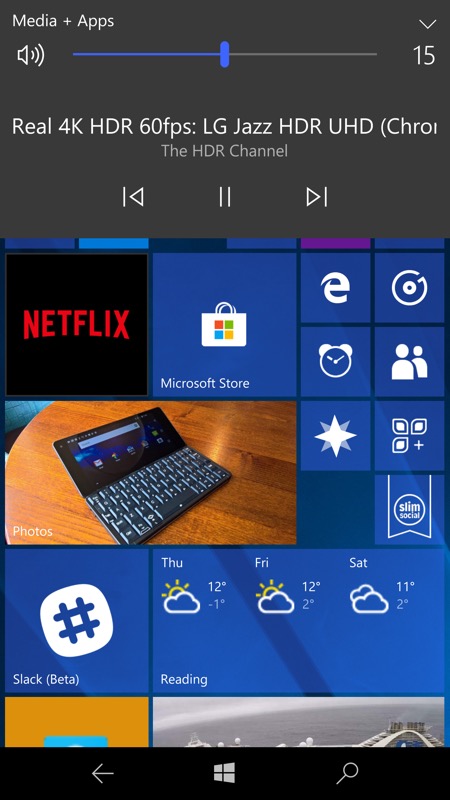 Unlike the YouTube clients on iOS and Android, you don't have to pay Google money to get background playback of music videos - it's all baked into Awesome Tube UWP. Just saying....(!)

You can grab Awesome Tube UWP in the Store here - removal of the in-app adverts is a small In-App-Purchase. Look, just pay up and buy the developer a small cup of coffee - show your support for UWP app development for Windows 10 in general!