Earlier in the year, in May, we had an offline maps update for Windows 10 Mobile, months after the platform itself went 'end of support'. At the time, and with the TomTom deal announced, we thought that this was the last offline maps update we would see for Windows 10 Mobile. But not so - a few days ago we had another, with bang up to date late 2020 roads. Not bad for an out of support OS, I think.

Noticing the maps update, I did wonder whether it was trivial or whether there were real new roads added. Being in the UK, I went looking. First of all, the new Arborfield Relief Road, which was finished in the last week or so: 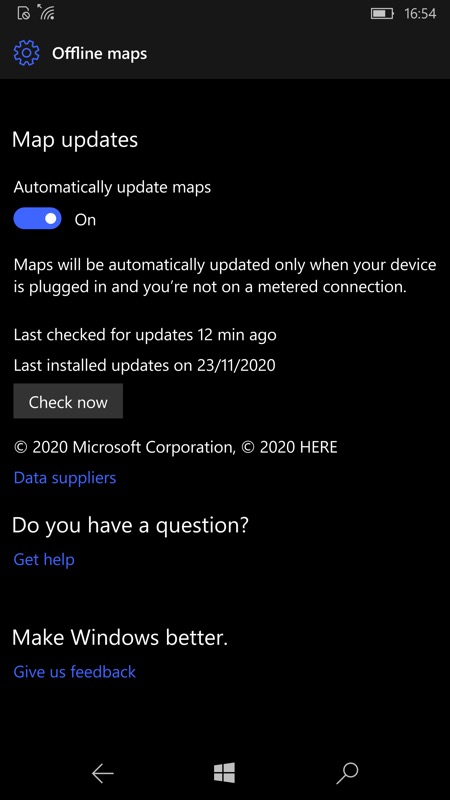 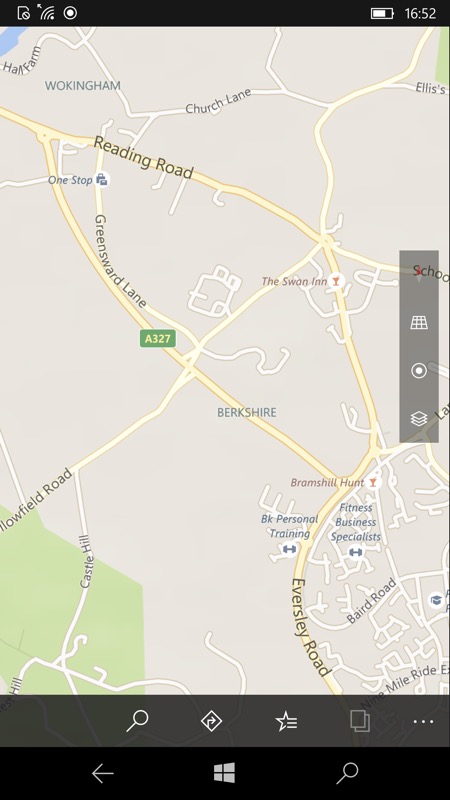 Last updates installed on 23 Nov 2020! Heading for Arborfield, to look at the new road that was opened a week ago, there it is, running top left to bottom right. Now, I know that building roads takes a while and that the plans are in the public domain for many months, but even so, to show this as a new and available road right now...

Impressive to have such new road data on a platform that's almost a year out of official support. Now, while the new data has come from HERE and not from Microsoft, credit still has to go the latter for allowing the mechanism for the maps updates still. It's curious that HERE is still so active within Microsoft's ecosystem given the TomTom deal, but then these things take time to put into practice, plus there are contracts and terms in place.

I then went looking for another data point (thanks @shadowout) and found the East Lincoln bypass, opening in the next few days as I write this. Looking in Windows 10 Mobile's Maps' satellite view, you can see all the building works from a satellite pass from (presumably) a year ago), yet in the main road view there it is, labelled as part of the A15: 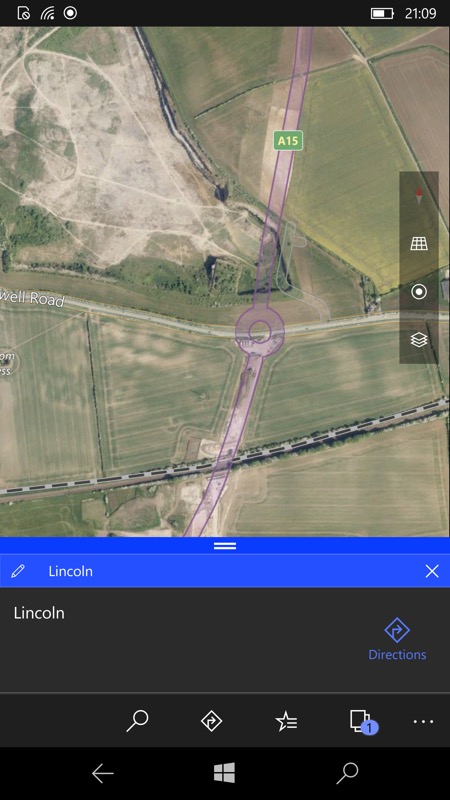 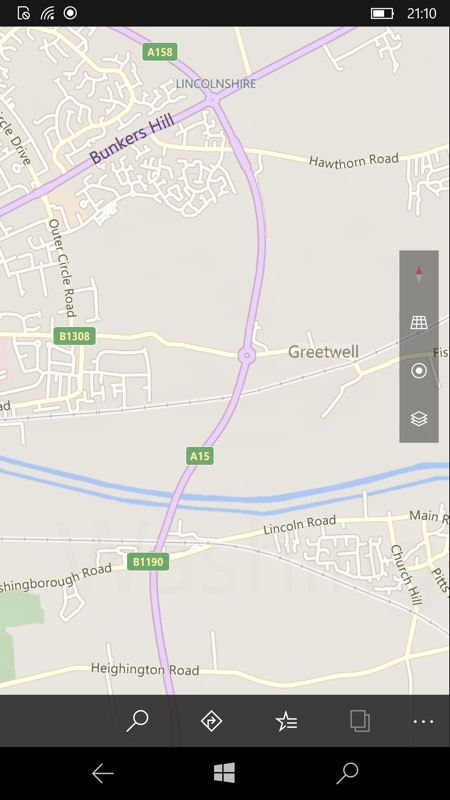 So yes, it's true that checking in on IoT or Snapchat or even Whatsapp is nigh on impossible on Windows 10 Mobile, but hey - at least you'll be able to drive around with bang up to the minute road details!

PS. In related and other good news, the live traffic now seems to work smoothly again for Windows 10 Maps UWP - the platform isn't totally dead yet, whatever you may have heard.

PPS. Will this now be the final final maps update? Who knows!? But I'm rather enjoying the update extensions!