Sometimes you can find the greatest little games on the Marketplace that you just keep coming back to on your Windows Phone. Permutile 2 (that's Permutile Squared, not Permutile Two) is one of those titles, and over the last week it's gone from 'nice icon, let's download it', to 'must be pinned to my tiles'.

Like most good puzzle games, it has a simple premise. You need to move all the tiles back to the correct position. When you do, a star appears on the tile to signify your success. Do it for all the tiles, and you clear the level.

I like the scoring system. While it changes each time you play a randomly generated grid, it is taken from an average score of all the similar grids, and the highest score is only available after playing at least ten grids. While you can play single grids, you are rewarded for consistently good play. I like that. 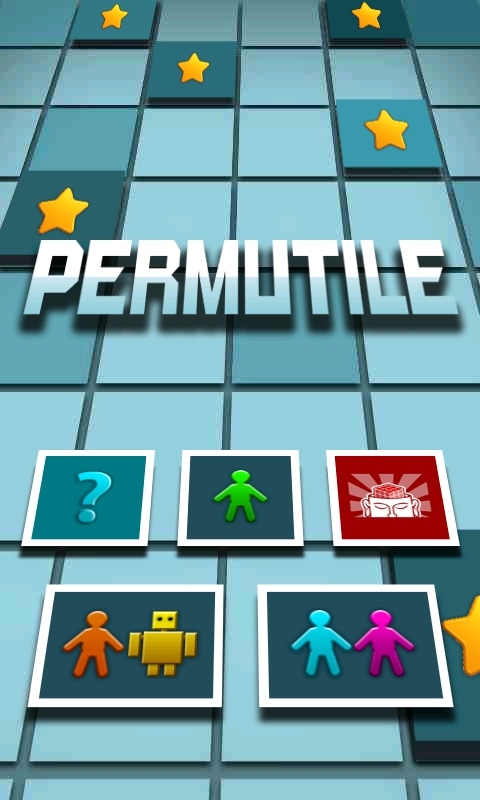 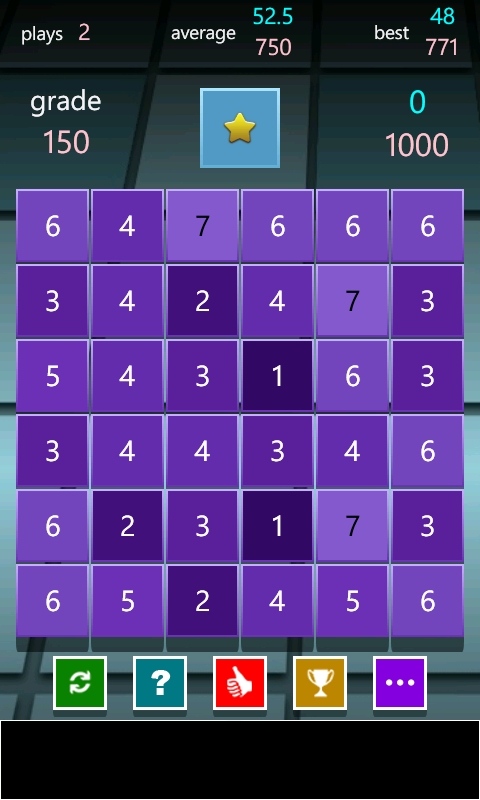 How do you get the tiles in the right place? Well, it might seem like guesswork, but each tile has a clue. On most skill levels this is a number in the tile, showing how many squares away the correct square for that tile is (in horizontal and vertical steps, with no backtracking). On the easy level, the squares that are the right number of steps away are highlighted, while the challenging level will only have a few numbers on show after each move.

And if you go for the hard level, there are no numbers at all, you have to rely on the 'brightness' of a square - the further away from the target square a tile is, the lighter the colour is. To be fair, this colour indication can be found on the tiles in every level, so you might be familiar with it when you get to this difficulty level.

As well as changing the difficulty level, you can also change the grid size, from 3x3 right up to 7x7, which should prove a tough challenge, no matter the skill level.

Permutile 2 rarely requires guesswork. Perhaps on the first move you might not spot a definite move, but once you move a single tile you have two bits of information about its location, and that should be enough to triangulate the correct square. But before you make that move, note the number on the tile you are about to swap places with, because after the move, you'll have two bits of information about that tile and can hopefully move again.

The whole simplicity of Permutile appeals to me. There is nothing that will surprise you, it's simply my brain against a great big logical puzzle which has everything i should need to complete it. That's a challenge that appeals to me (and I suspect to a lot of other gamers as well). But developers Beautiful Mind Games haven't stopped there, with an addition of a two player variant of the game, where you can challenge either a computer AI or another human player by passing the handset between you. 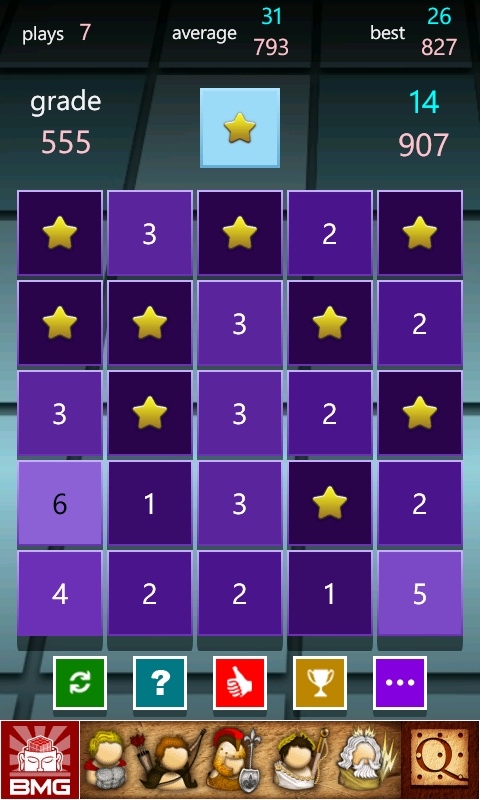 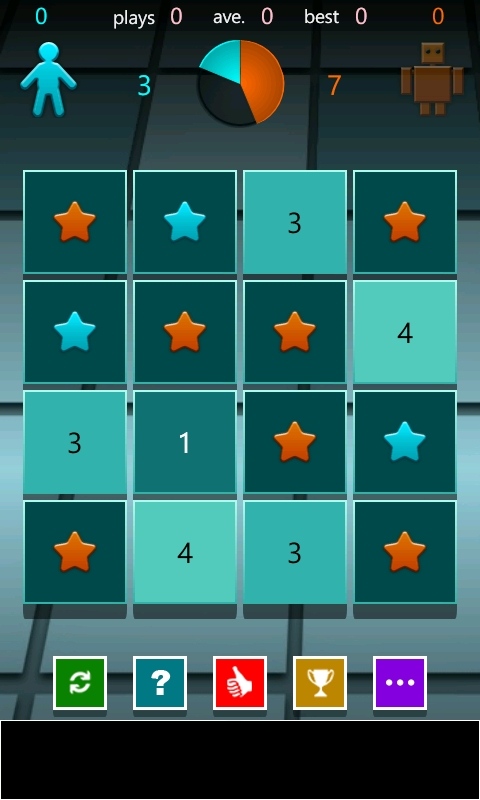 It's a simple tweak to the game, the two opponents (no matter if they are human or AI) take alternate turns to move tiles, each scoring a point for each tile moved into the correct square. The highest score once the grid is solved is the winner. Simple, easy, and challenging. You really need to keep your eyes on what pieces are moving and decide carefully on your moves.

I'm really enjoying Permutile, but I can see that it would leave a lot of people feeling either cold at the logical basis of the game, or frustrated at trying to solve all the interlocking spatial puzzles the numbers represent. It's not going to win over any fans, so approach this depending on your existing thoughts towards the genre. I went in with all guns blazing, and am very glad that I did.