Steve Heinrich and I have been trying out various cases for the new Alcatel IDOL 4 Pro - it's one heck of a droppable phone, so how best to sheath it? The odd camera button positioning, the stereo speakers, the fingerprint sensor, they've all got to be allowed for...

It should be noted that there's a lot of similarity (as in 99.9%) between the IDOL 4 Pro and the Blackberry DTEK 60 and original IDOL 4S, both running Android. Which means that the pool of possible cases is wider than you might think. However, options are still quite thin on the ground, as we'll see below.

Spoiler: read to the end, since the winner is the last case looked at!

By far the most expensive case in this round-up and probably the best, though see the comments below (by collaborator Steve Heinrich)! 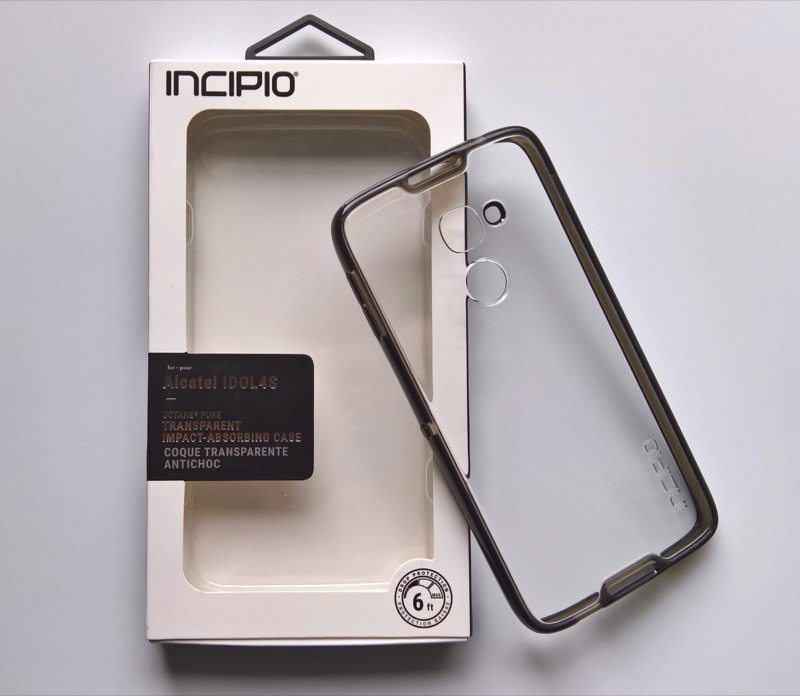 Shown here is the 'black' version of the case, which applies to the trim. There are also pink, grey, and clear options. 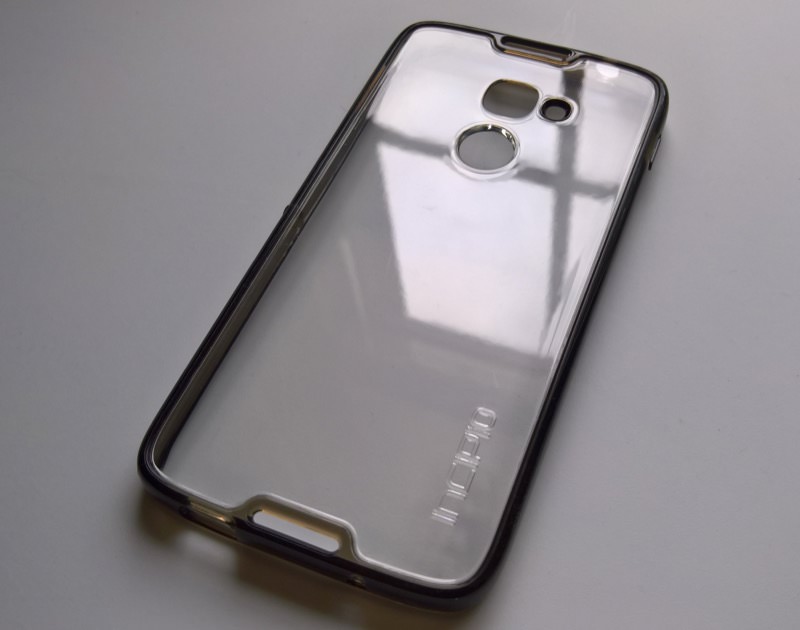 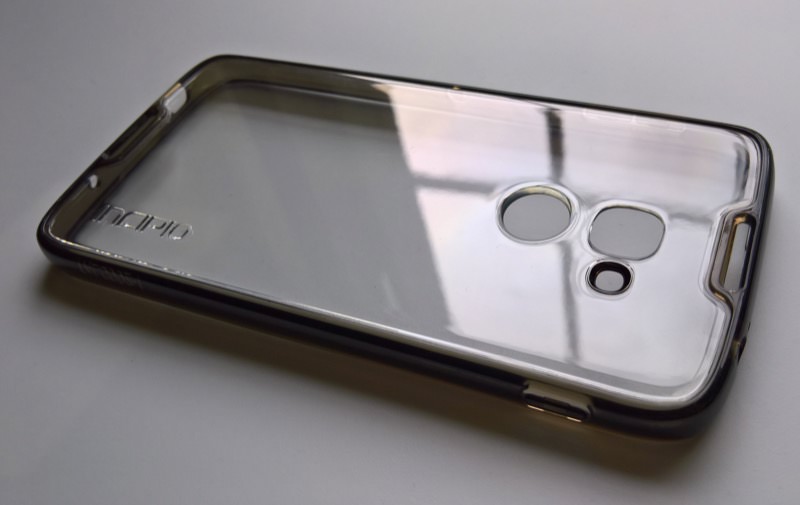 On the plus side, the fit is tight and accurate fit, as you'd expect at this price point. There's good protection and a solid build with just enough 'flex' to get the device in the case easily. 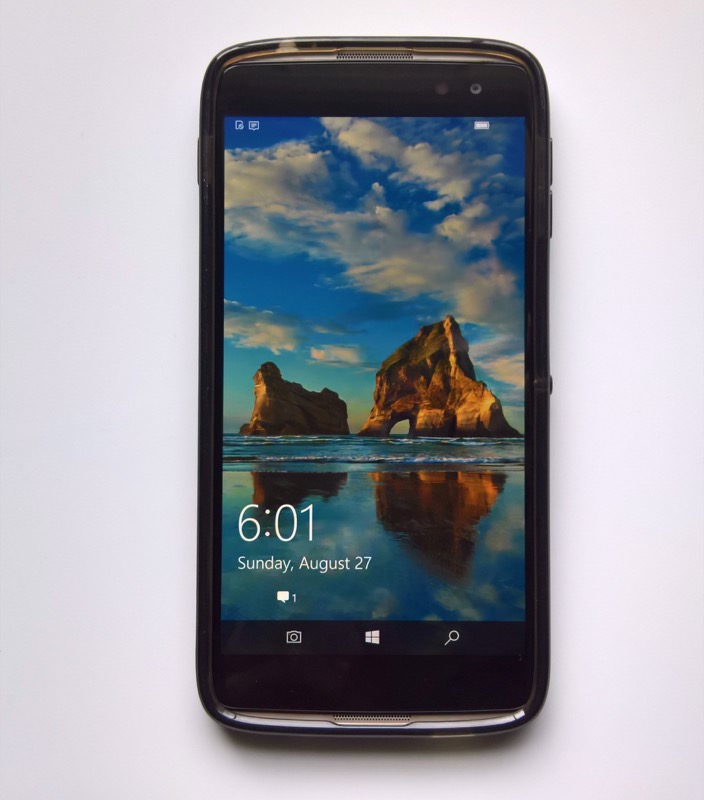 The Incipio Octane Pure gives the IDOL 4 Pro a nice grip in hand and makes it very usable - buttons are still easily pressed. Most importantly of all, the fingerprint sensor is now much easier to find. 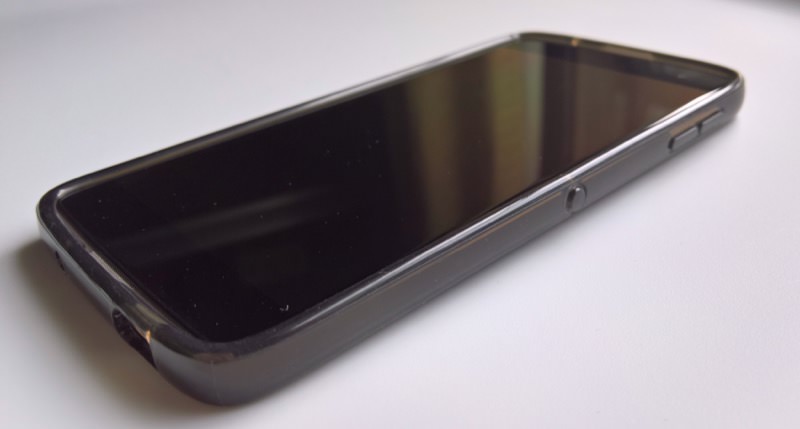 On the negative side, because the back is transparent it shows dust stuck on the inside. I (Steve H) practically had to create a clean-room environment to avoid there being dust on the inside upon placing the device in the case. Also, the plastic seems to scratch fairly easily on the inside of the case, which wouldn't be a problem except that it's transparent and you can see the blemishes all the time. Finally, the plastic back is very prone to fingerprints.

Oh well, that's what you get for using clear plastic rather than matt black!

Cracking value in all ways, the Olixar name is trusted and I'd recommend this IDOL 4 Pro case in a heartbeat if it weren't for one fatal flaw. 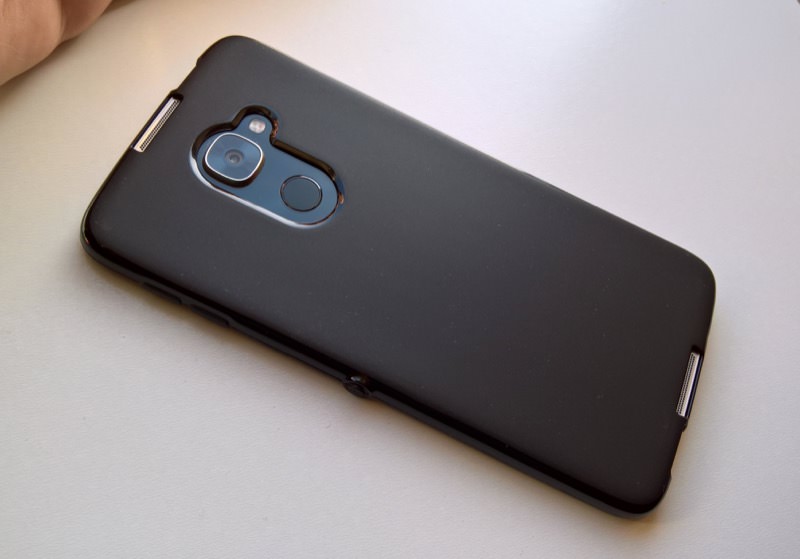 The matt black finish is super, the polished sides grippy and the fit around the phone first class. It's easy to get on and off while never feeling as if it might fall off. 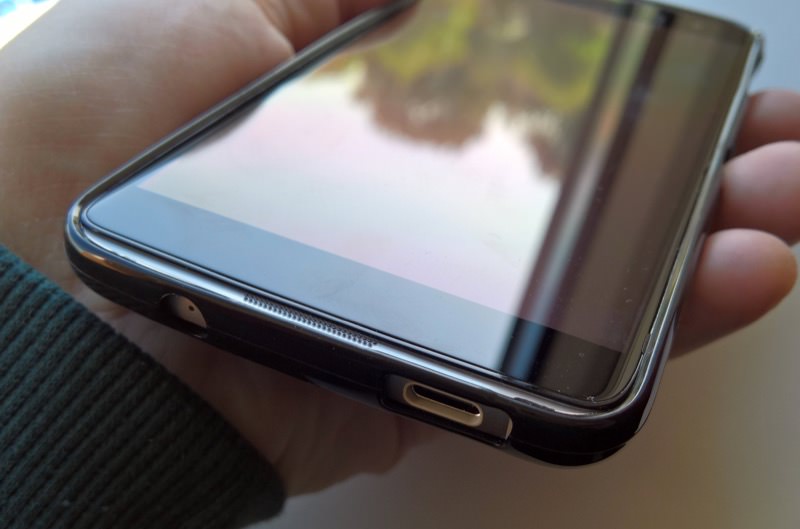 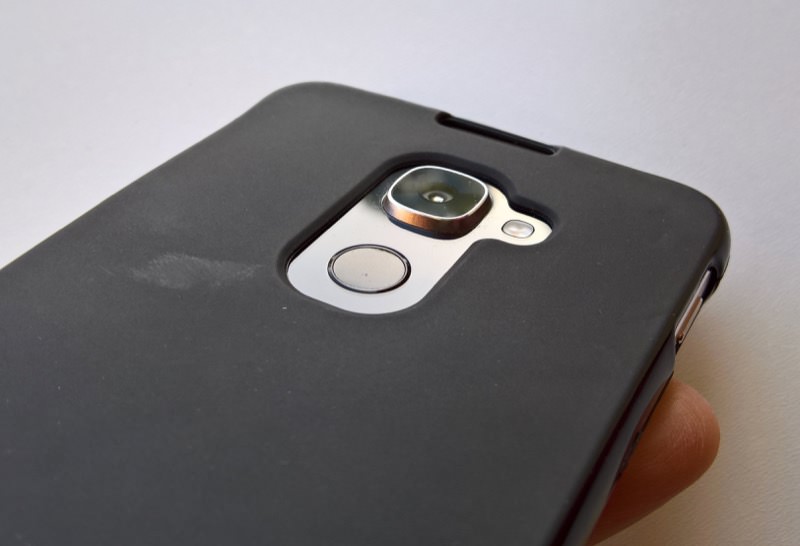 There are moulded TPU buttons over the phone's physical buttons and these generally work well, with a positive suspended action. With the exception of... the one over the camera launch button. I suppose it's possible that there's some miniscule variation between the IDOL 4S (for which this is made) and the IDOL 4 Pro, but it's far more likely that this is simply badly designed. In use, you have to pinch the button far, far too hard to get the phone's button pressed far enough to activate. 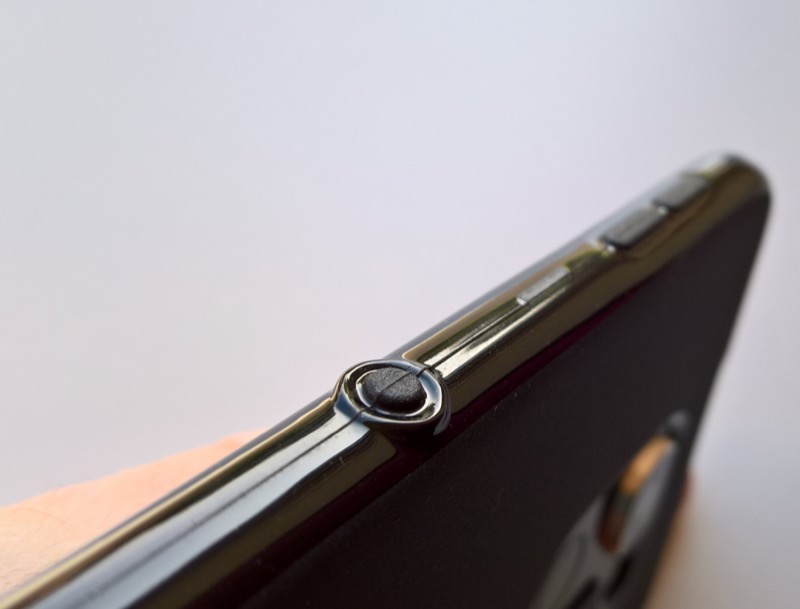 If you rarely use the phone's camera in this way then this won't be an issue, but it bothered me too much to recommend this phone case as-is. Sorry Olixar.

I realise that flip/folio cases are a subjective (love 'em or hate 'em) thing, but this dirt cheap faux-leather design (originally for the Blackberry DTEK60) is really rather excellent - for the money, at least. Don't expect genuine/premium materials, but the fit and finish is fantastic for just a few quid - how can anyone make it for this little? 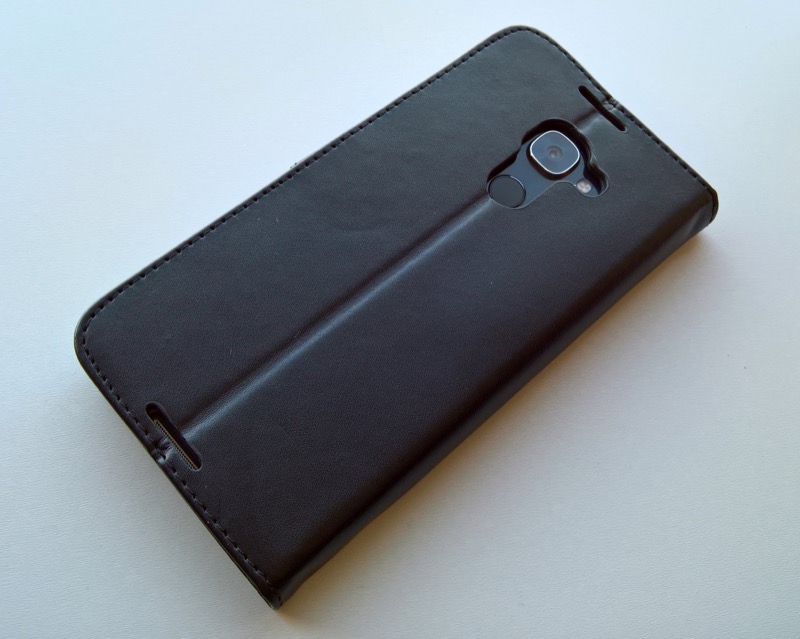 The IDOL 4 Pro slips in easily and stays put, while the magnetic catch also stays closed, with just the right magnetic strength. 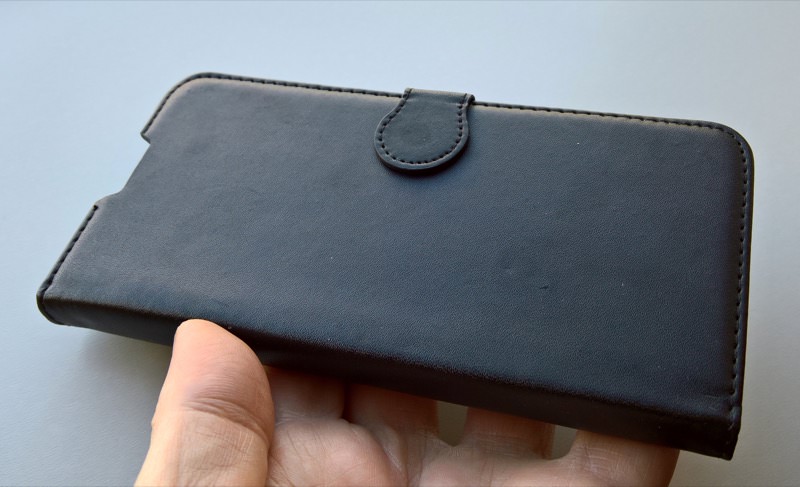 The resulting closed form is understandably thicker than for any of the other case options here, but not showstoppingly so. Interestingly, the cutout over the IDOL 4 Pro's fingerprint sensor is to tight that it makes authentication easier rather than harder - since it forces your fingerprint to come down exactly on the centre of the sensor, while other cases allow too much leeway(!) 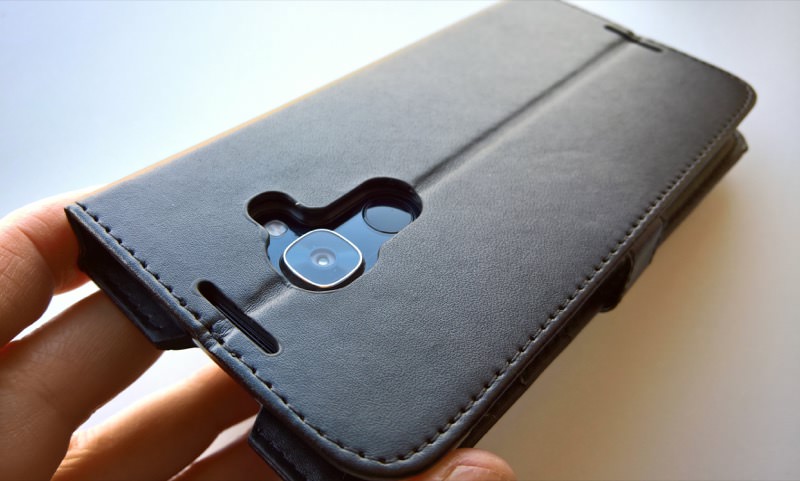 When opened up, there are three card slots, handily, but the party trick is folding the back along its length so as to double up as a media stand. Given the gorgeous screen and loud stereo speakers on the IDOL 4 Pro, watching YouTube, Netflix (etc.) are a delight and this stand mode comes in very handy indeed. 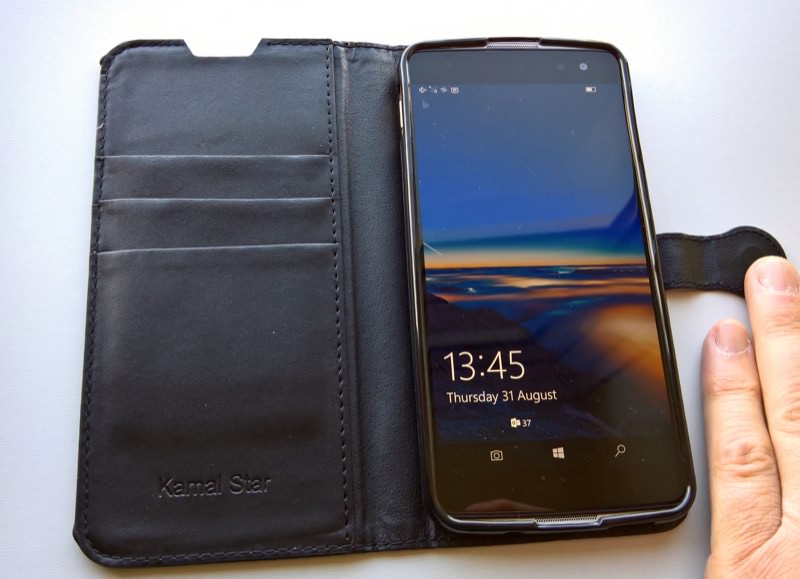 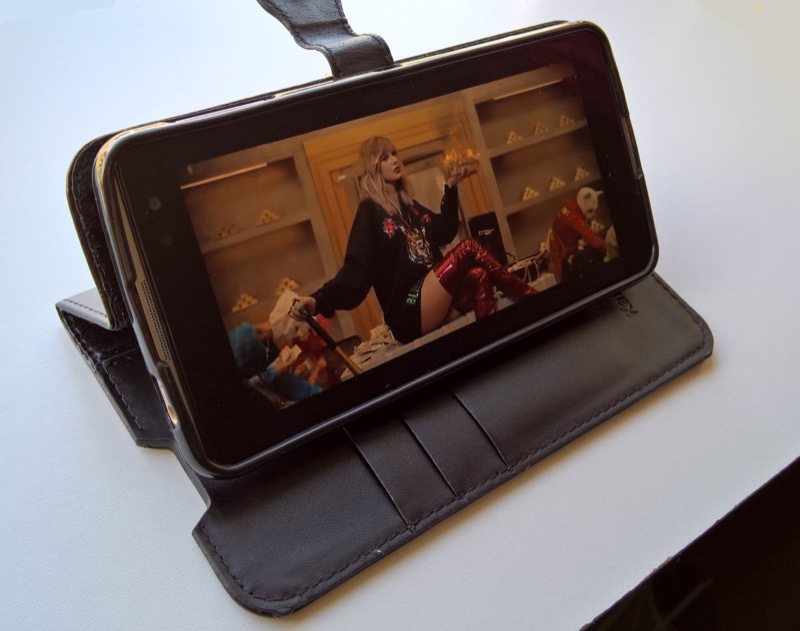 The only fly in the ointment is that the magnetic flap can't stay out of the way easily while the phone's propped up, so you're forever bending it back. Maybe this will ease up as the case gets older?

Factoring in the incredible price, it's hard not to give this solution a decent score. As long as you don't mind a folio case!!!

Although less substantial than the Olixar case above, with the result that some plastic edges do 'flap' about slightly if you fiddle with them, the ethos here is to leave all the buttons exposed and this proves to be the right call - they're all operable, even the camera shortcut/shutter button. 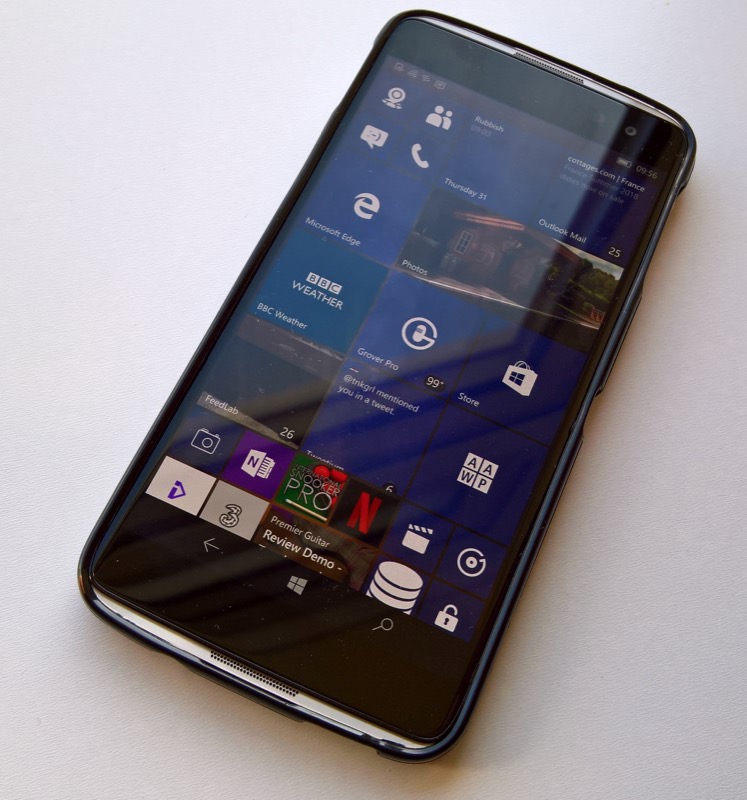 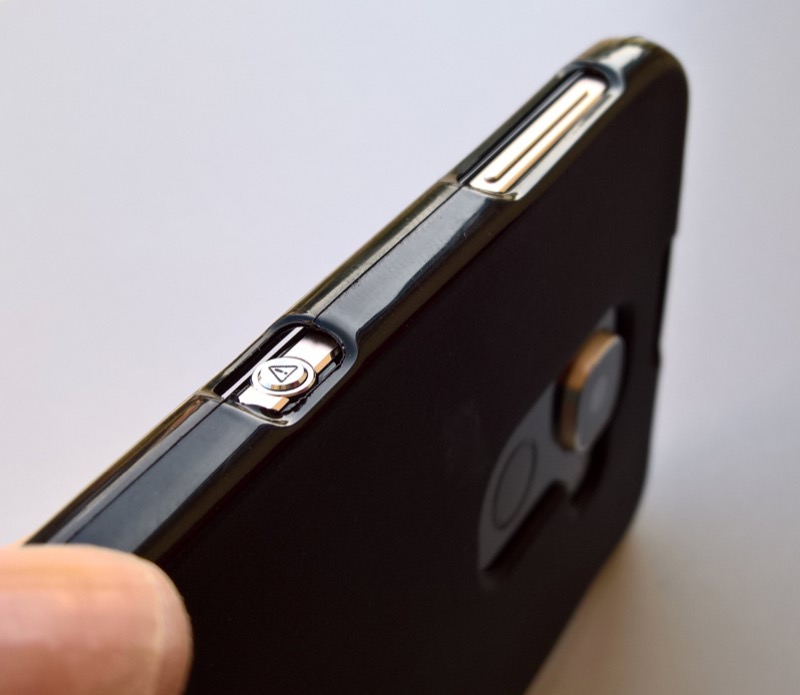 So, in use this proves to be the all round better in-situ TPU solution. The finish is matt but doesn't really feel premium at any stage - and you have to live with the white J&D logo.

My biggest complaint is that the cutout around the fingerprint sensor is too vague - your finger is left floundering around behind the phone with no guidance: 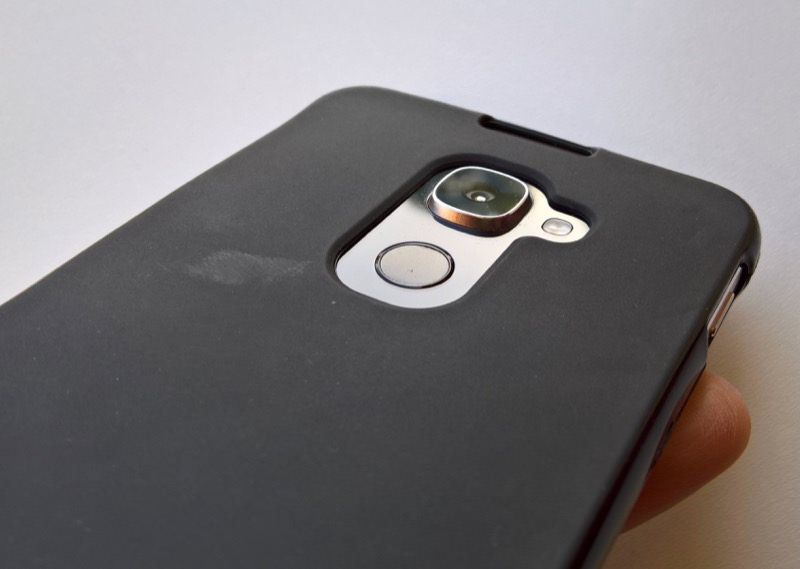 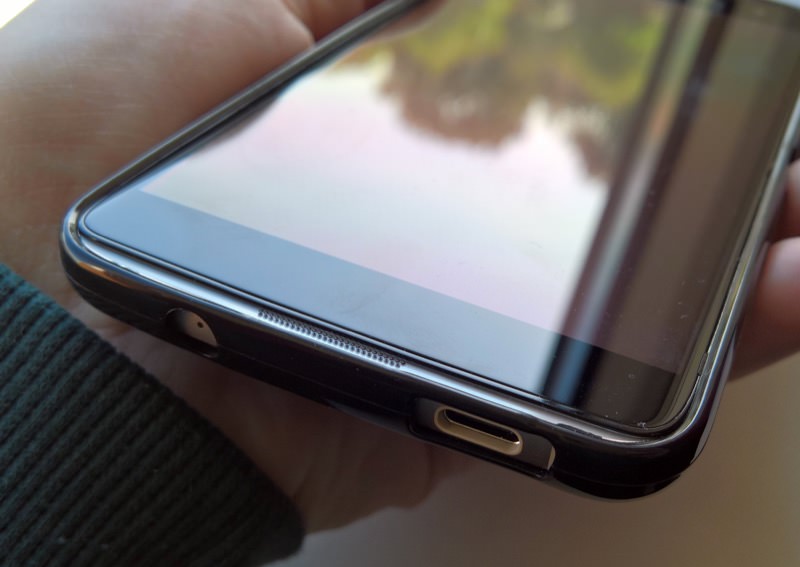 Minimalist and cheap, you can't really go wrong here - there's little actual protection against drops, but the grippy TPU will hopefully ensure that you don't drop it in the first place!

Saving the best 'til last and forgive the vague title but sometimes the 'unbranded' cases can win out. Zero pretensions, zero gimmicks, just a good fit, decent protection, and not too much thickness added. 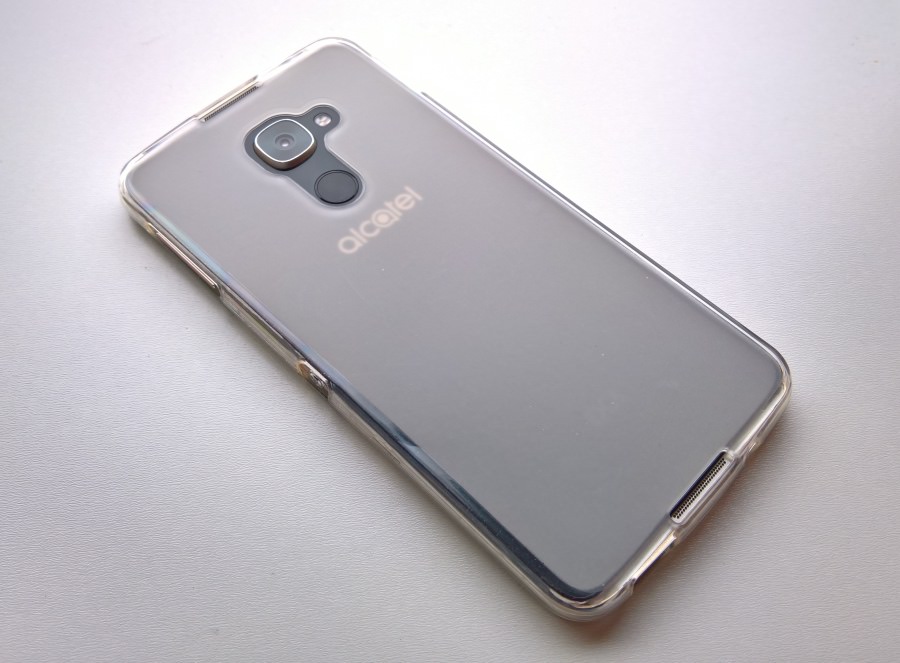 Foregoing the issue of getting the feel of the camera button right, this leaves the button alone - ditto all the other buttons, jacks and ports. Most importantly of all, the fingerprint sensor is perfectly framed, without any space around it, so your finger is guided to this small sensor instantly.

The design is minimalist, yet style is added through the use of a 'foggy'/frosted panel on the back - this stops fingerprints and is grippy to boot. 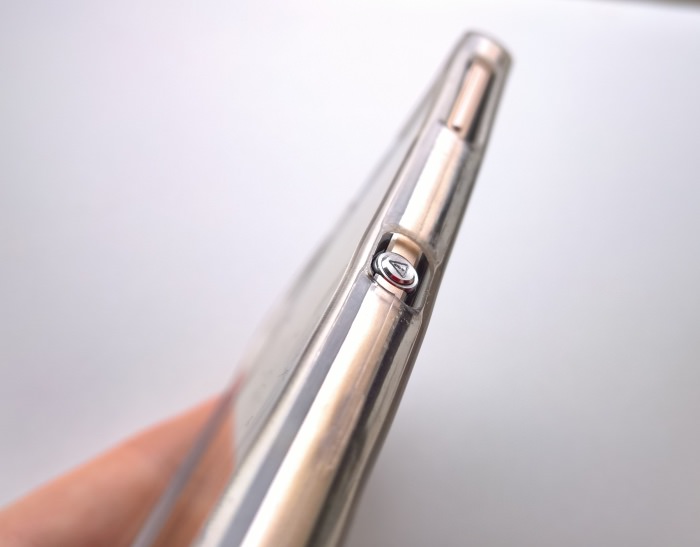 Top notch and yet under a tenner. If you can't find it at the source link then look around - I'm sure it's available from multiple sellers. You'll know you've hit the right one when you spot the trademark frosted back, etc.

Your comments welcome - have you found a great IDOL 4 Pro case that I don't know about? Do tell, and provide a link so I can investigate further....