Gameloft has been a huge culprit in recent years for pushing out freemium tat, but they seem to be gradually reigning it in. War Planet Online: Global Conquest UWP is a full Continuum-compatible Windows 10 game for PC form factors and for Mobile and is both hugely ambitious and, for once, not too greedy with real world currency and in-app purchases.

I can't emphasise enough how steep a learning curve there is here, and how long it will take in terms of involvement with the game before you're really 'hooked'. Like most MMO (Massive Multiplayer Online) games, there's a lot of set-up needed, there's a lot of learning all the unit and building types involved, how they fit together, how to navigate around, what you can (and, more usually what you can't) attack, when to be patient and come back later (while resources get 'built') in real time, and so on.

It's a lot to take in and after a couple of hours of gameplay I was still only just getting involved with my first real skirmishes as part of a 'faction'. All of this in depth activity suits the PC far more than 'mobile' of course, but it's to Gameloft's credit that they've managed to get this working pretty well on the touch-only, small-screened Windows 10 Mobile too. With a plugged in Continuum dock/display, it's as if you're on a full PC set-up anyway, albeit with significantly longer waits when changing between map and base screeen modes. 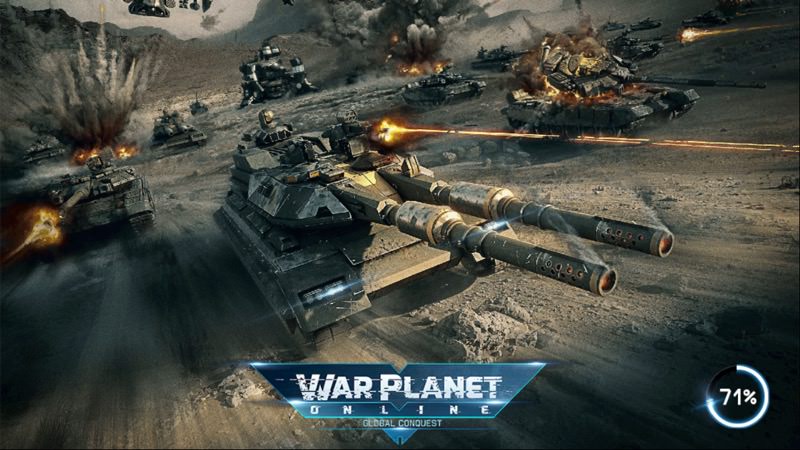 You'll see this loading screen a lot. On my Lumia 950 XL, the wait time between display modes was in the order of 15-20 seconds. Ouch. 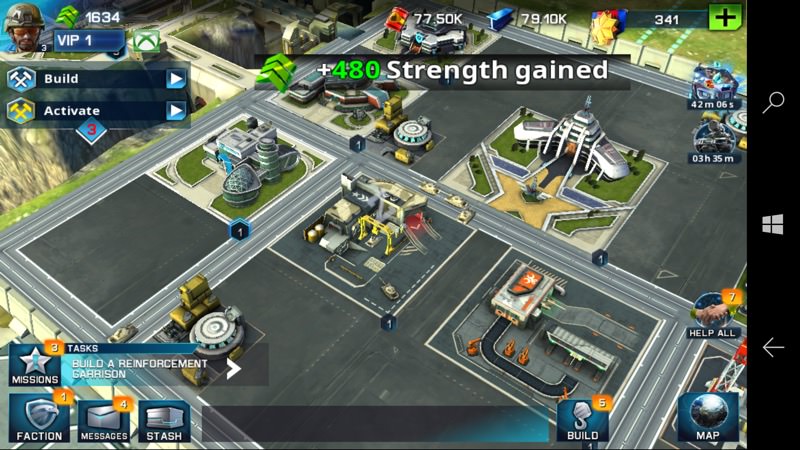 I've just made some battle tanks, see them exiting the factory in the centre and heading off to be deployed...

The essence of the game is numerical, of course, with you creating and then managing a number of resources, each of which have been equipped with varied characteristics, and then you send them off to fight in a battle against a foe, with the ensuing action out of your control but which is determined by how the two forces stack up in terms of numerical balance. If this all sounds too boring and clinical then note that Gameloft has done a lot to bring all the numbers to life, with high quality artwork at both the cut scene and overview level. 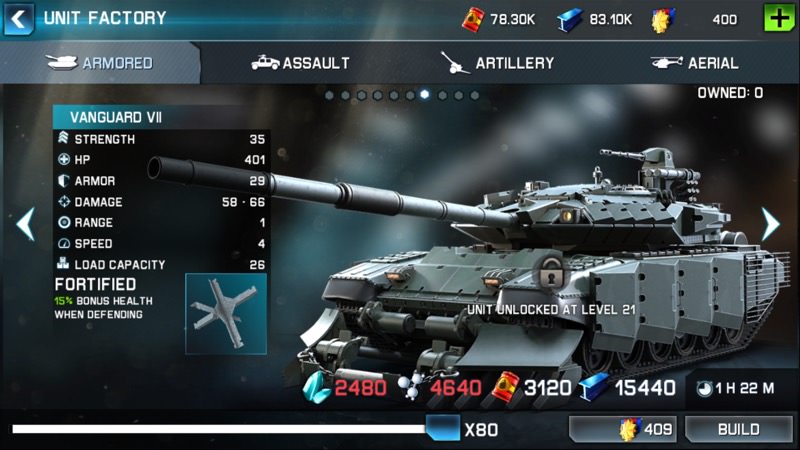 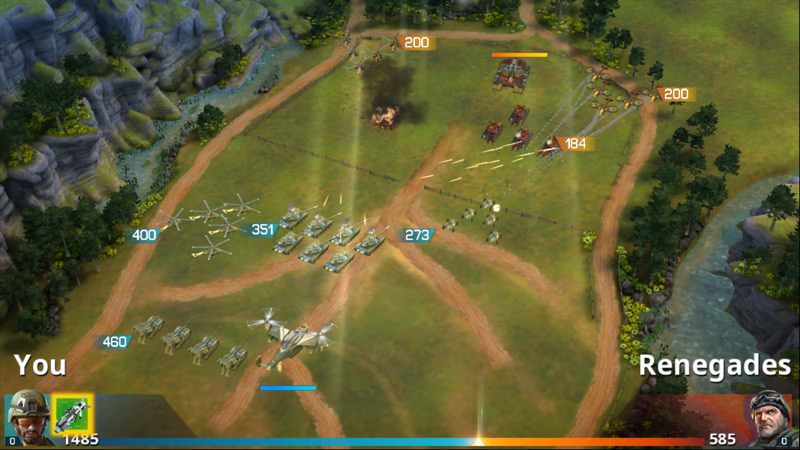 Meanwhile, animated tanks, helicopters and planes buzz around, adding life to what would otherwise be a necessarily static scene (while you decide what to do next). 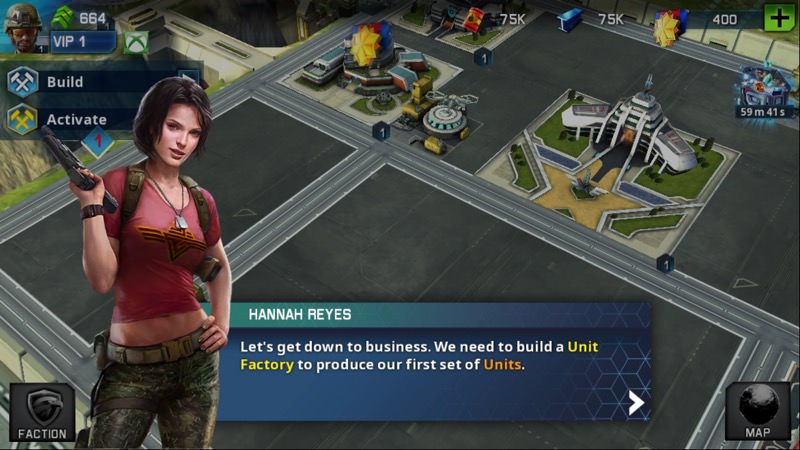 As usual with complicated Gameloft titles, a character guides your first ten minutes of gameplay and general tapping around. Thankfully. 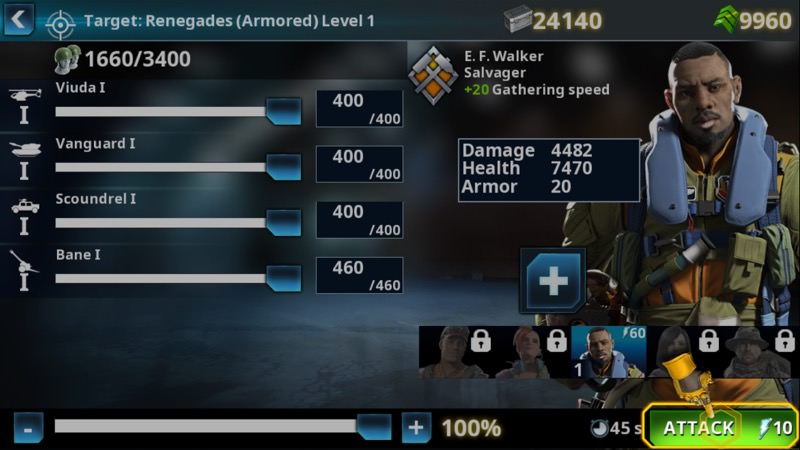 The MMO side of things is taken care of by seeing other online players on the world map and being able to join 'factions', complete with a back-channel chat. And don't worry if your base is miles from the others in your faction, a handy 'teleport' function moves your entire base of operations to a different spot in the world in a millisecond (this costs in-game currency, don't worry, to stop you misusing this!) 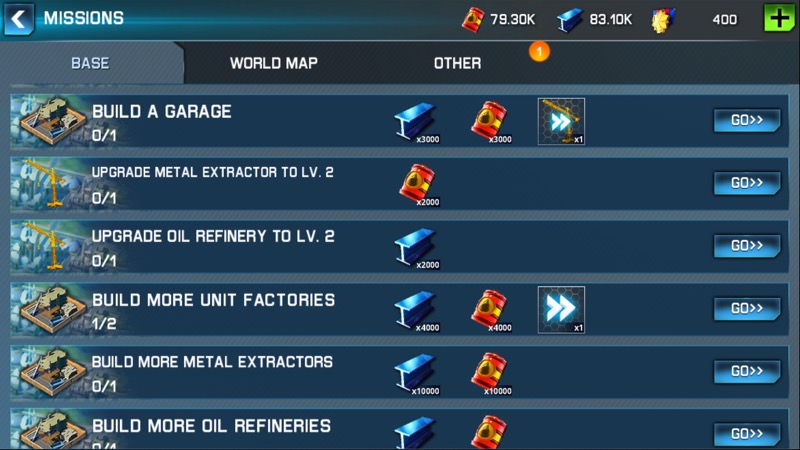 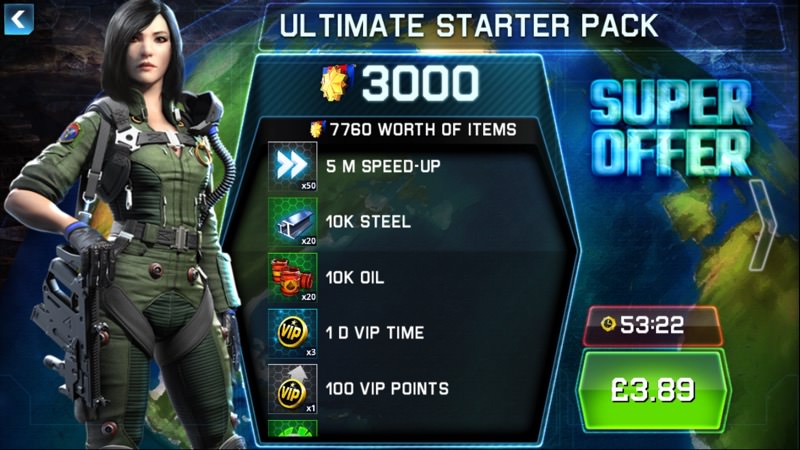 Gameloft's traditional super-freedy IAPs are long gone, thankfully, with most people sorted with the £4 'starter' resources and currency pack - consider this the real (and reasonable) cost of the game (i.e. not 'free'). If you get into War Planet Online: Global Conquest UWP in a big way then you might need a currency top-up once a month, say, but (say) even £4 a month is nothing for a game that you're presumably enjoying and spending tens of hours a month inside. 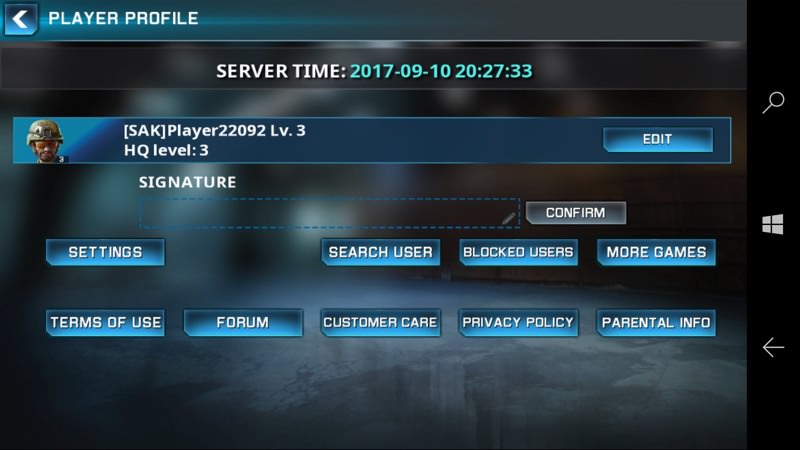 About to edit my game profile, and showing my global player name and the Gameloft War Planet server time... 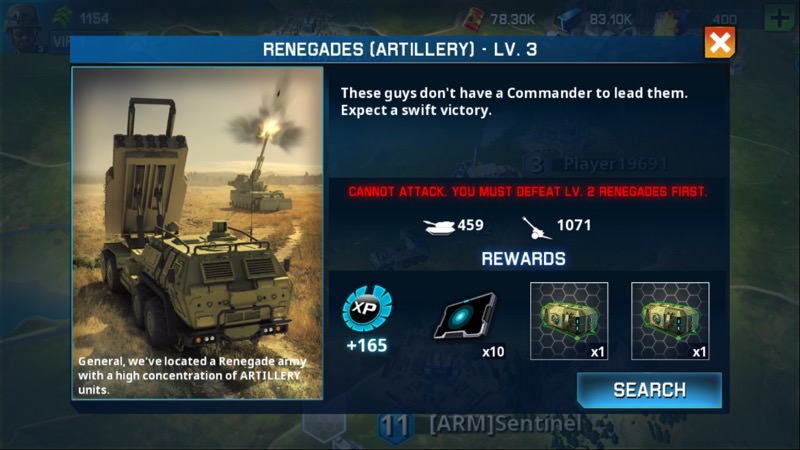 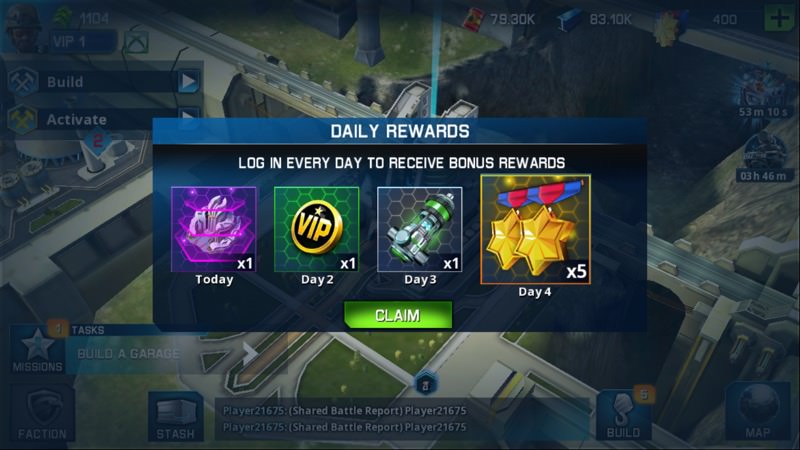 One of the best gimmicks in a good freemium title is a daily reward if you remember to come back each day, and War Planet delivers this too...

The sheer time swallowed up in getting anywhere significant within the game is an issue for me personally. But if gaming is your life and you like living within the Microsoft world of Windows then consider this a major title that's now fully up for grabs on Windows 10 Mobile and beyond. If you can spare the time and if you love MMO combat then look no further.

PS. As usual with Gameloft games, there's a promo video: