Possibly THE biggest 'Frequently Asked Question' in the Windows phone world is 'Where can I buy a spare battery for device X?' Yes, we're dealing, in many cases, with phones with replaceable batteries - an admirable attribute but only if you can buy the spares! With this in mind, I'm 'reviewing' a third party Lumia 950 battery here - and it's not terrible. Somewhat to my surprise!

Here's the question that most of us face in such situations:

"If I try and find suppliers that claim to have 'Original' batteries for my Lumia, what are the chances that the battery will be a copy/clone/fake?"

If I had a hot dinner for every time I've been asked that then I'd be buying diet books by now... It's a perfectly valid question, of course, and most of us have, at some point, ordered such an 'original' battery for a phone and found that it wasn't quite the same, that (e.g.) the hologram was missing or the stickers didn't quite fit. Then, when charging and using it, found that it didn't hold a charge well or even that it didn't work at all!

At which point I present my latest thinking.

I put this in the context of a Nokia/Microsoft support system which is now non-existent in terms of hardware, meaning that new phones are almost impossible to buy from Microsoft itself and that spare parts are very hard to come by should you ask an official repair shop to try to repair a broken Lumia. Alongside all this, the accessories market for Lumias was always a bit sparse - it took me months to get a spare battery for my Lumia 830 - so in 2018, the chances of any outlet having 100% genuine Nokia/Microsoft batteries are slim to none.

And even then such original batteries will date from late 2015 or early 2016, meaning that they will have sat on a shelf for up to two years, so they'll almost certainly have fully discharged and may not now take a charge at all.

So... super-old original batteries or cheap fakes/clones which may not work very well, sold by con-men online (usually through the likes of eBay). It's not much of a choice, is it? (Hobson would have approved...)

So why not take a gamble and go for a third party battery in the first place? Hence this review. Ignoring the prices of 'original' batteries on Amazon - usually about £16 or more - I plumped for the first choice offered, a 'Kamal Star replacement battery', at a mere £6. What could go wrong at this price, I mused? 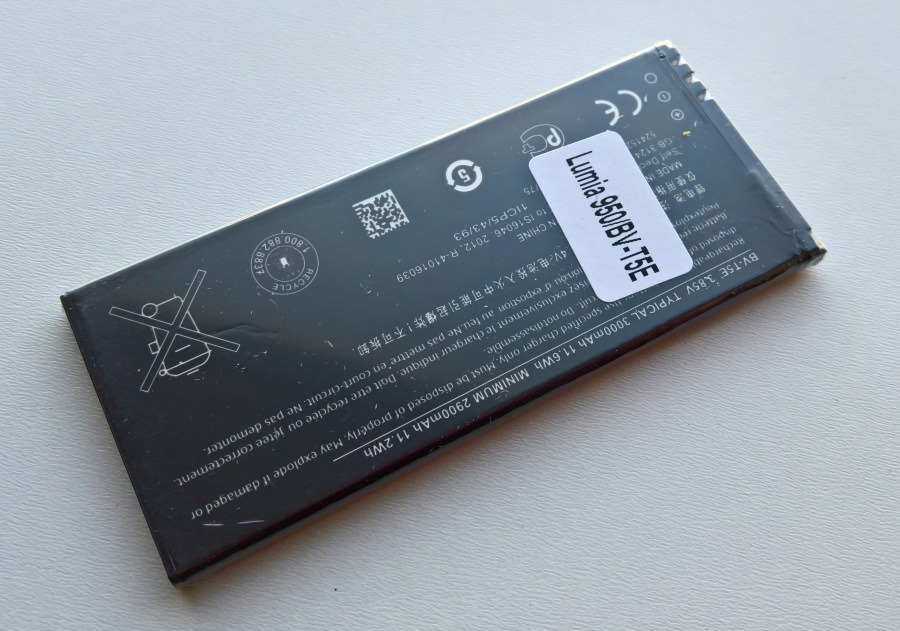 The battery arrives shrink wrapped in plastic and looking very much like the original - suspiciously so, in that the logos and next are almost identical. Though 'made in China' and no 'Microsoft Mobile' legend, of course. 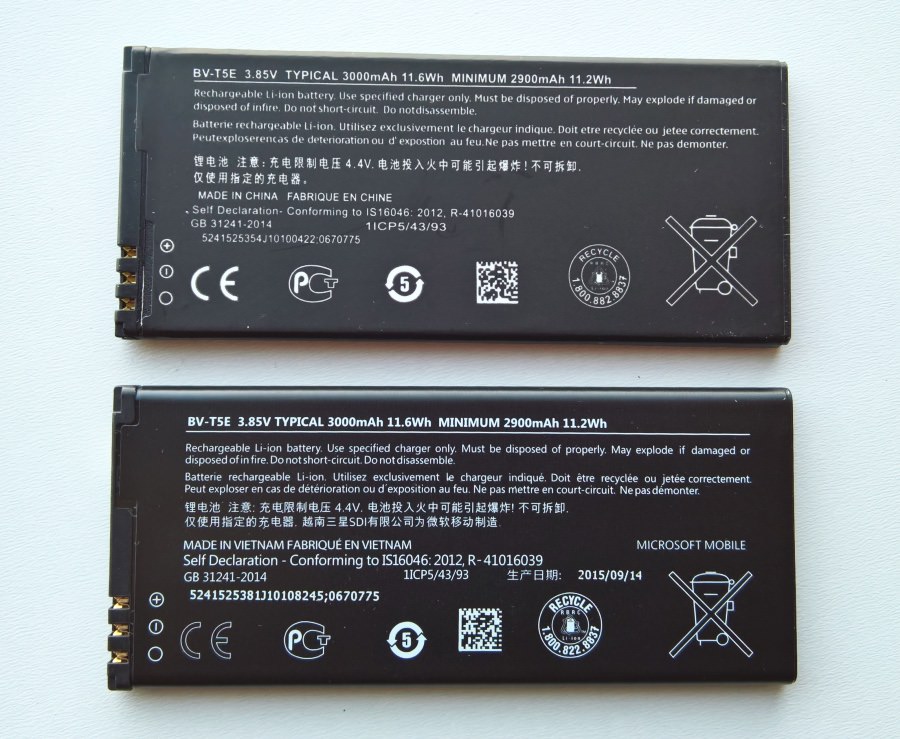 Plugging the battery into the Lumia 950, it showed an initial 50% charge and proceeded to charge normally to 100%. This was 24 hours ago and with minimal use the Lumia 950 is still on 42%, which is about where I'd expect my current (two year old) Lumia 950 battery to be, i.e. after a day's standby drain under Windows 10 Mobile.

[Update after a week: the 'standby' drop in battery charge per hour (Under Windows 10 Mobile FCU) is definitely higher than with the Microsoft original battery, maybe 2% per hour more. And I'd say that effective capacity was closer to 1500mAh. But that doesn't dismiss the battery from still being a drop-in spare for emergencies?]

I've tried exercising the phone with the highest end games and 4K video capture, without problem. The only catch I've found is that absolute extremes of current draw can be a problem. When shooting photos with flash turned on, the triple-LED on the Lumia 950 is overdriven savagely and this means a brief requirement for high current from the battery. I've taken a dozen photos with flash as tests and they were fine, but I also had several failures where the phone crashed at the moment of the flash. (Note that LED torch use is fine, because the components aren't driven anywhere near as hard.) 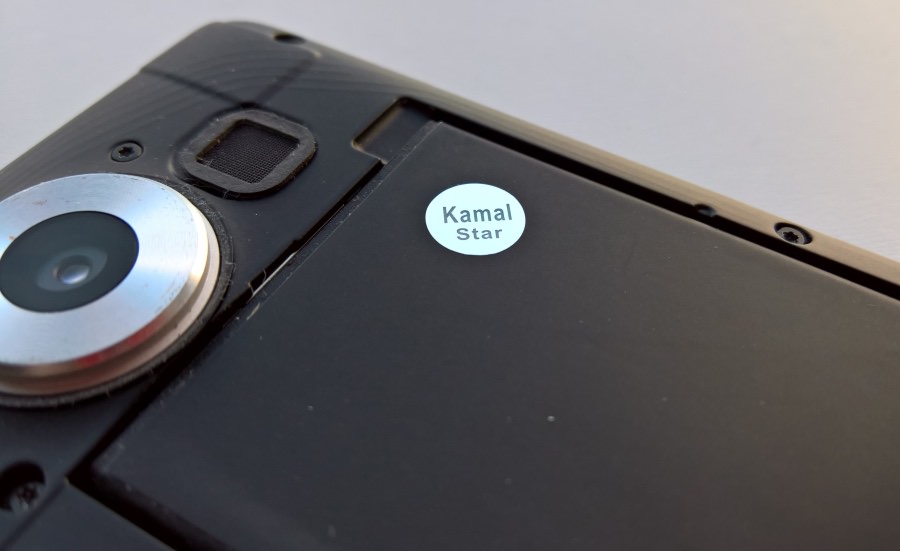 Now, obviously, it's going to take many charge cycles and weeks of use to be able to really give a verdict on this third party battery, but there's already a takeaway: this battery isn't terrible. Which you'd expect it to be for £6, yet it's not. Time will tell...

For this pocket money price then, you can't go far wrong with picking up a spare or replacement or backup, depending on how you find it and what your use case is.

Interestingly, the supplier offers Kamal Star replacement batteries for several Lumia models, so for your convenience here are the direct links:

Comments welcome if you've used any of these Kamal Star cells in your Lumias.

PS. One commenter mentioned his phone catching fire when charging using a third party battery (not this one, though). It goes without saying that you should monitor any new battery, from whatever source, while charging. Especially when buying batteries at rock bottom prices - expect lower quality control than the manufacturer demanded originally!