The Lumia 800C, which will be available in black and cyan, is the first CDMA Windows Phone handset in China; it's also Nokia's first ever CDMA smartphone. This will enable Nokia to address a market it has previously been unable to reach. Also important is strong backing from launch partner China Telecom, which should help establish robust sales momentum. Key to this is prominent placement in Tianyi FlyYoung shops, a youth-focussed distribution arm and sub brand of China Telecom. The phone will also be sold in Nokia brand stores and other leading electronics retailers, including Suning, Gome, Funtalk, D.Phone, and CentreYou, as well as regional channels and online shops such as 189.cn and hicdma.com. 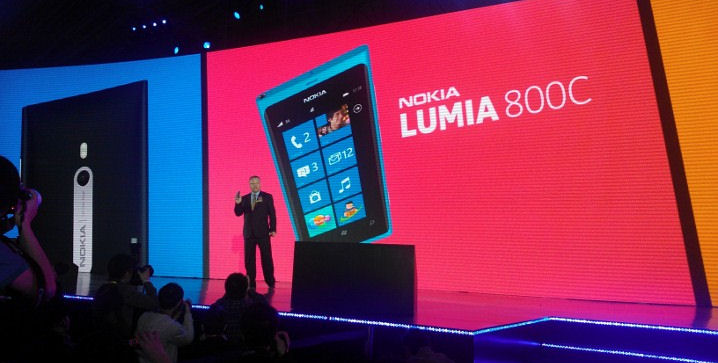 As with other markets, Nokia will be pre-loading the device with exclusive local content and services. These include magazine applications from Trends, providing free access to Cosmopolitan, FHM, Harper's Bazar and Esquire; a QQ app providing access to the popular social network; and a number of other apps.

There are 20,000 applications in the Chinese version of the Windows Phone Marketplace and an initial launch promotion will also offer the first 100,000 downloads of Fruit Ninja and Plants vs, Zombies for free. Microsoft and Nokia aim to engage local developers through a Be Top program, which was also announced today. It aims to make sure that "people using a Nokia Lumia smartphone in China can create a truly personalized and locally relevant experience on their device". 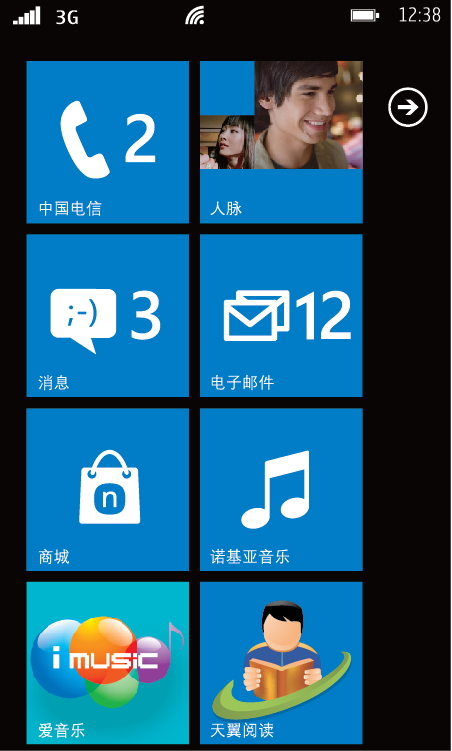 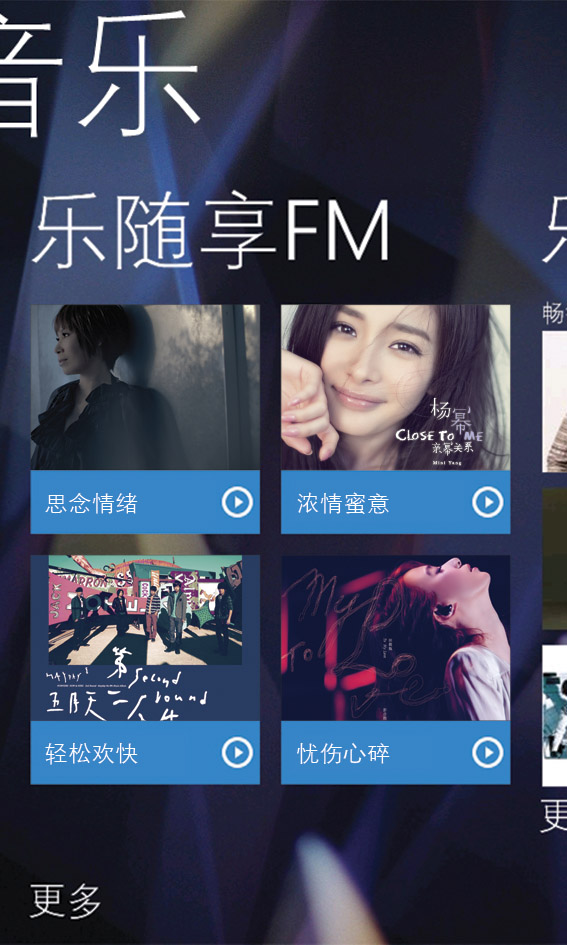 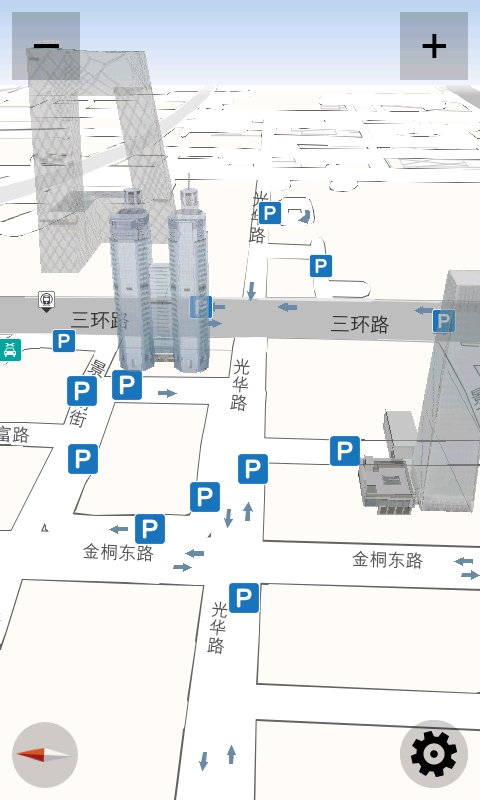 Nokia's service apps will also be pre-installed. Nokia Music will offer a single hub for "experiencing and discovering music". The China version will include MixRadio (free music streaming service arranged into channels) with specific local content. More notably, the store component of the application will include unlimited free downloading of DRM-free music for 12 months for consumers in mainland China (a follow on from the Nokia Comes with Music service). Nokia Maps will include local content from Fantong, Jiepang, Ctrip, Qunar and Soufun that aims to provide a comprehensive place database with associated reviews, photos and related information. Nokia Drive 2.0 includes free turn-by-turn voice navigation coverage for China, as well as over 100 other countries. 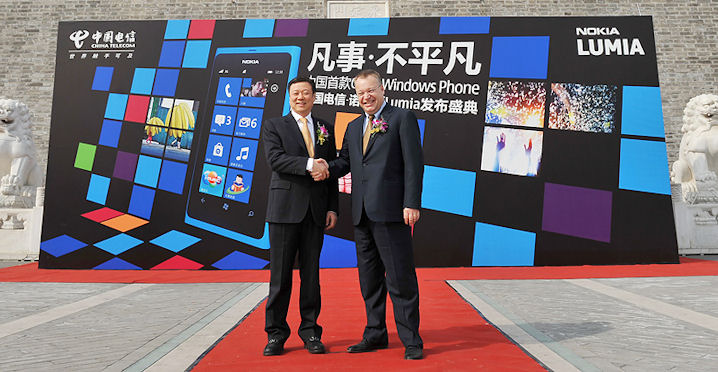 We're excited to introduce our first Lumia smartphone, the Nokia 800C, to this important market with our exclusive launch partner, China Telecom. Working closely together, we've created a compelling, locally relevant experience on the Nokia 800C especially tailored for people in China.

"This grand launch for China's first CDMA Windows Phone represents our optimism and excitement for the future of Windows Phone and Nokia Lumia in China."

WPDang (Chinese language) has a full report of the launch event here, including some additional details on China apps for the Lumia 800C. Nokia Conversations' official story is here and the full press release is here.

The Lumia 610C will go on sale later in Q2; pricing and exact dates have not been announced.

The launch of the two Nokia Lumia devices, together with the previously announced HTC Eternity and ZTE Mimosa, means that Windows Phone is now covering a wide range of price points and technology. The stage is now set for Windows Phone's initial foray into the Chinese market.

The Chinese market is rightly seen as one of the largest areas of growth for smartphones, but like any market has a set of unique circumstances, regulations and organisation that need to be addressed. Microsoft has laid important ground work by producing a Chinese language version of the Windows Phone platform and opening the Marketplace to app submissions for China earlier this year. However, without a strong distribution partner and strategy, Windows Phone's entry into China would have been problematic.

Nokia's role has been prominent here; it has many years of experiences of working with the various elements of the Chinese mobile industry. Ever since the announcement of its partnership with Microsoft in February 2011, Nokia has been laying the groundwork to bring its Windows Phone devices to China. The first piece of this is the announcement of the Lumia 800C and Lumia 610C. While China Telecom is the exclusive launch partner (an unusual phenomenon in the Chinese market that underlines the level of work and commitment), other operators and other devices are expected to follow in the coming months.