Nokia today announced a new Windows Phone, the Lumia 510, with an estimated launch price point of $199 (£125 / €150) before taxes and subsidies, making it the lowest cost Windows Phone device to date.

The device, which runs on Windows Phone 7.5, has a 800 MHz Snapdragon S1 processor with 256 MB of RAM, a 4 inch TFT capacitive touch screen (480 x 800 resolution), 5 megapixel camera, and 4GB of internal storage. The Lumia 510 is expected to become available in November, and will launch in India and China, followed closely by other Asia-Pacific and South American countries. 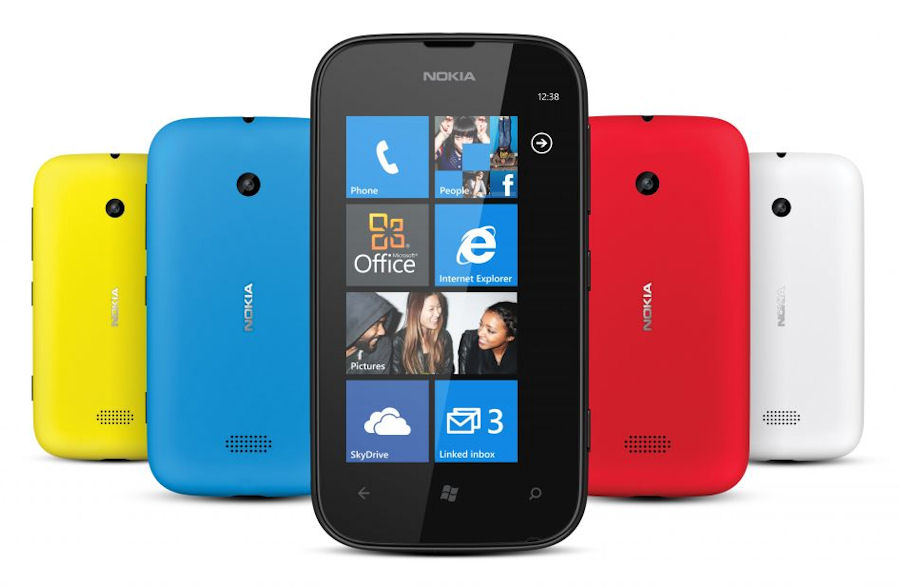 Initially, the Lumia 510 will ship with Windows Phone 7.5, but it will be upgradeable to Windows Phone 7.8, which has an updated Start Screen experience, and a number of other minor updates.

As with other Lumia devices, Nokia's exclusive software is an important part of the offering. The Lumia 510 will ship with Nokia Maps and Nokia Drive pre-installed, and additional applications will be available via the Nokia collection in the Windows Phone Marketplace.

More information can be found at Nokia Conversations, in this data sheet, or in the Lumia 510 Press Release.