A month ago I featured Launcher10, a replacement launcher for Android which emulates the live tile system of Windows Phone and Windows 10 Mobile. But if you want to switch to a newer platform yet don't have to take tiles with you then Microsoft offers its own replacement launcher for Android, tying its own Assistant, browser, services and ideas - yet keeping the look and feel of an Android launcher, with no unexpected surprises. I reviewed this last year, but it has seen numerous updates since then, summarised below, to coincide with the new v5.5 being available in the Play Store (in the UK and elsewhere outside the USA), a rather massive update in itself.

Here's everything new since my review in 2018 then. Take a deep breath...

That's quite a changelog. I'll illustrate some of this below, but obviously I can't cover everything. Still, it's a free download for any Android phone in the Play Store, so why not just give it a try? 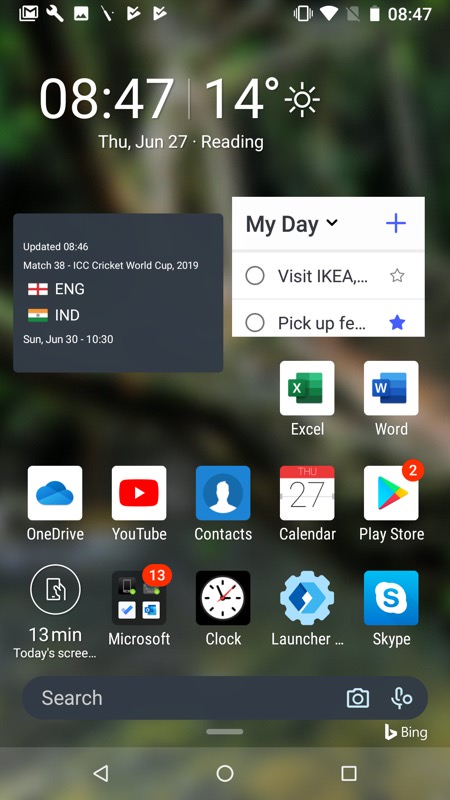 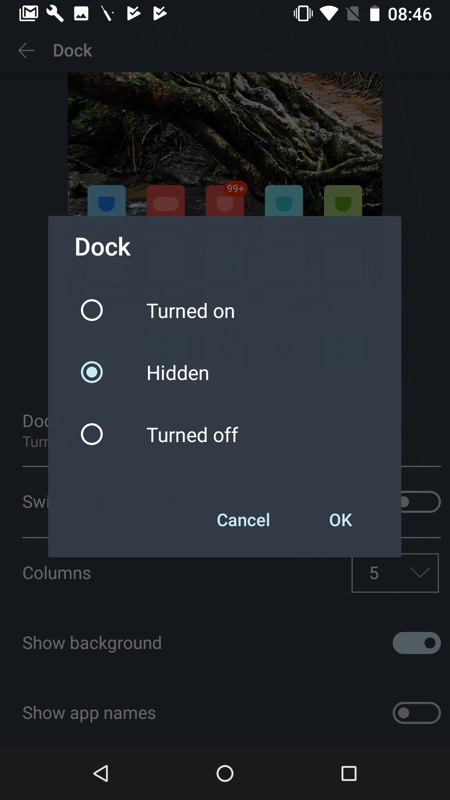 The main innovation here is the ability to hide the dock, though it's only a swipe away. It's a curious mish mash of navigation/UI ideas, but it's flexible and customisable, so why not? Also shown here are the new widgets for the Cricket World Cup and To-Do, along with a 1x1 widget showing screen-on time. 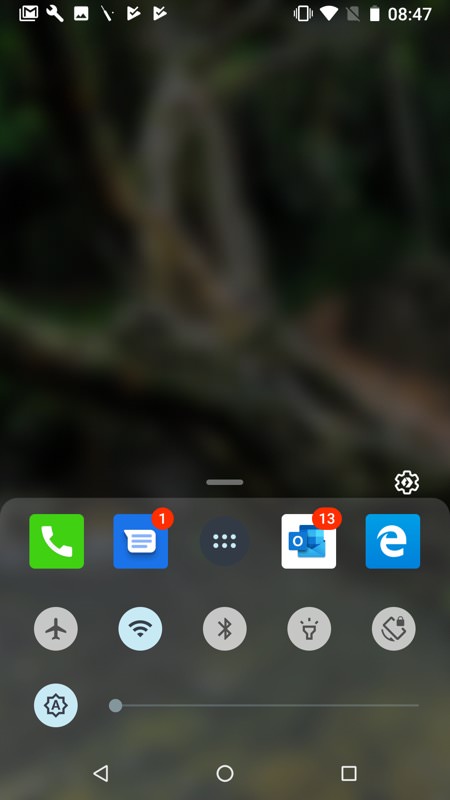 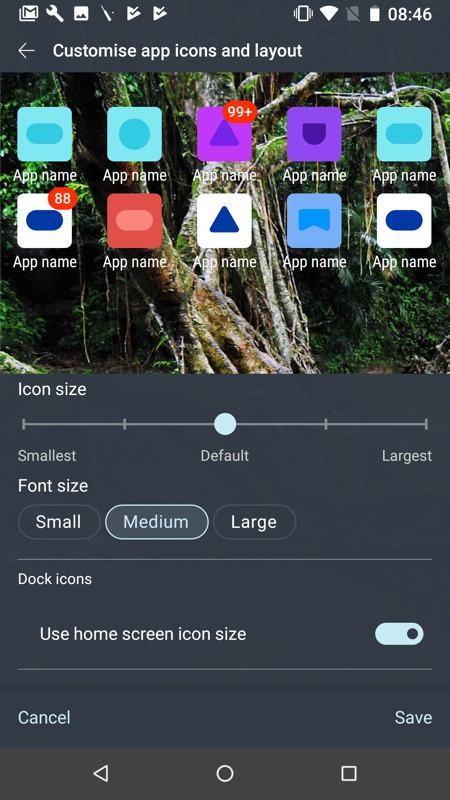 Here's that swipe up dock, fully customisable and with a handy brightness slider, easily accessible; (right) there's tons to customise in terms of layout and icons too, from control of icon size and shape to text to spacing. 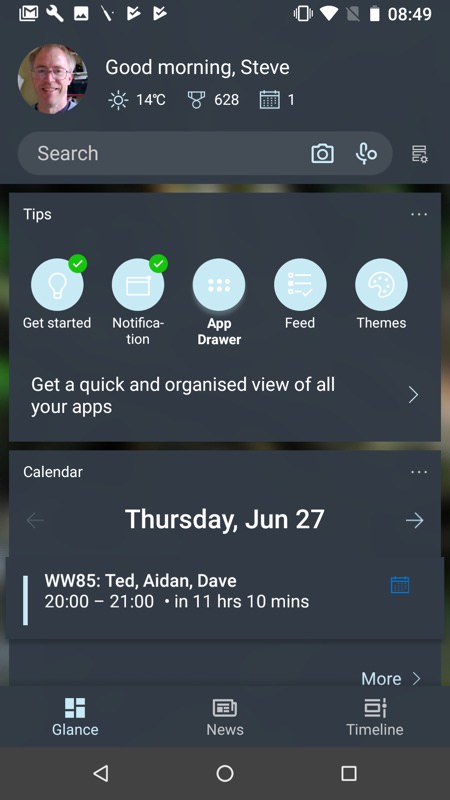 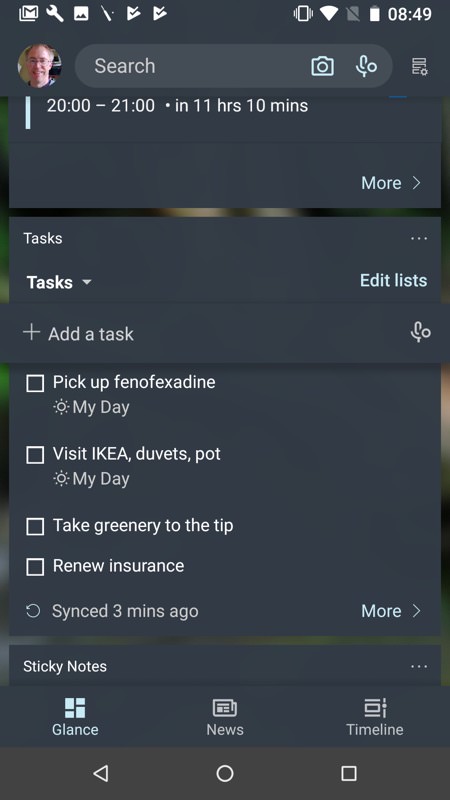 Over on the left of the main home screen is 'My feed', with cards showing themed information, here showing tips, calendar and to-do (tasks)....

Essentially, Microsoft Launcher is now a superset of most Android launchers and with a healthy dose of Microsoft 'stuff' at every turn. My main concern is that it's too sprawling and customisable now, i.e. it takes a lot of work to get things just how you want them - maybe there should be less choice, not more?

Comments welcome. If you've switched to (or are in the process of evaluating) Android then does Microsoft Launcher help, or would you rather keep your manufacturer's stock launcher? Let's have some data points!