Windows 10 Mobile is now into its last three months of Microsoft's official support, though of course phones aren't going to suddenly stop working when 2019 ends. Under the hood here there are kernel and security fixes, for all phones currently running the '1709' branch (potentially most of you, see the links below). Grab this September 2019 update in Settings. 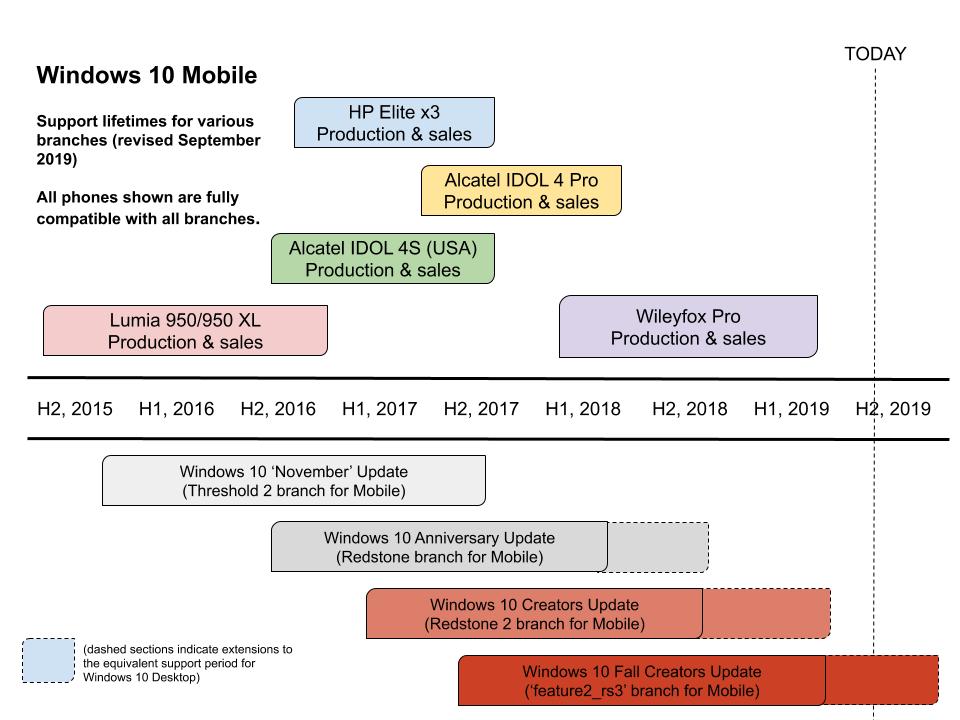 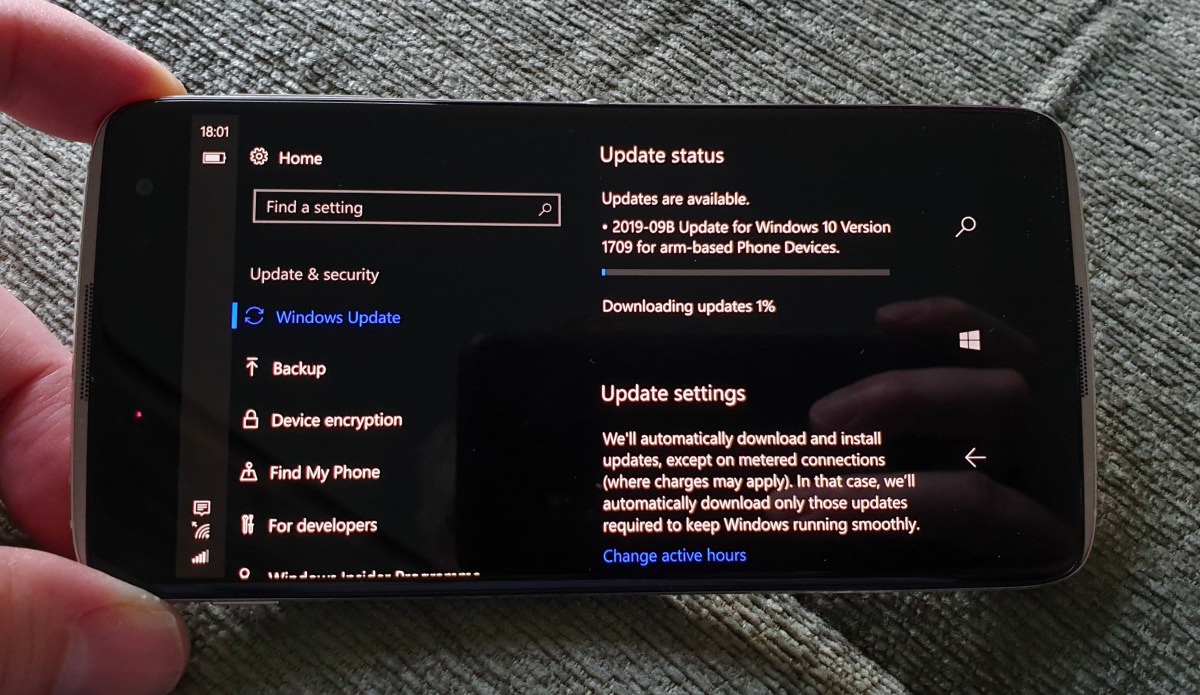 PS. Another valid question might be what will happen to AAWP itself in 2020 and beyond? Rafe and I are still mulling things over, but a) do please join the occasional guest writers if you have something to say/review/discuss, b) do click on some of the ads on the site, as that helps the bottom line, and c) well, you know where my tip jar is...(!)