Thanks to Mobile Fun for supplying this Lumia 920 charger..

The charger appeared on my doorstep in a pleasingly compact box. I'm glad to see companies getting their packaging as compact as possible; it's beneficial for the environment and it takes up less of my limited office storage space! 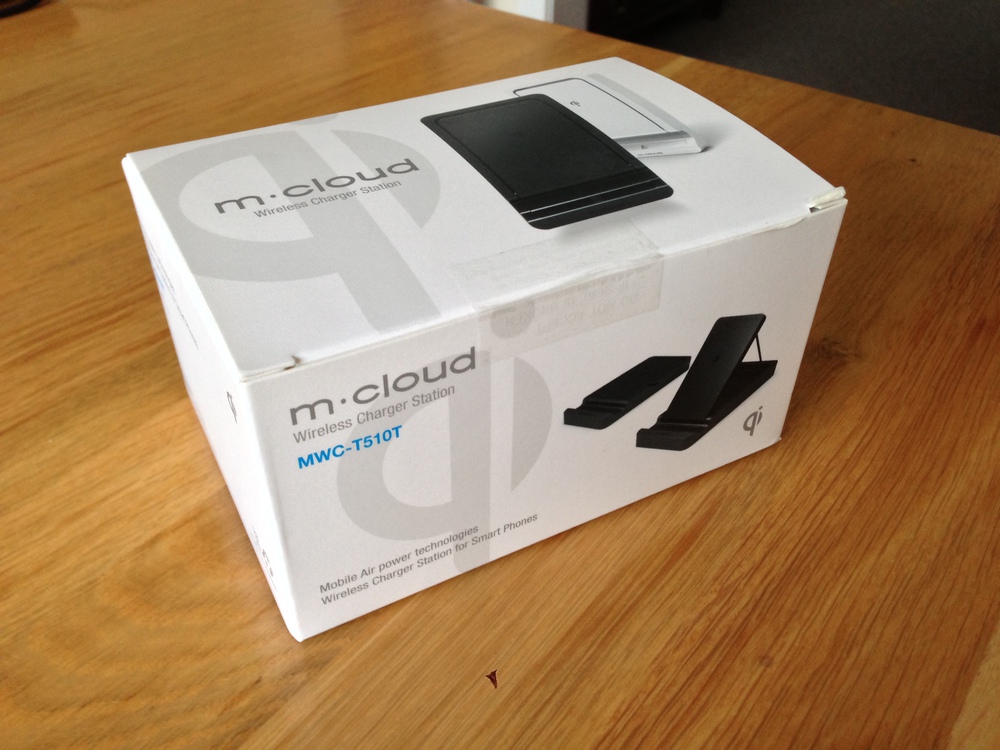 Unpacking the box revealed the charger, which was a little  bulkier than expected, the mains adapter, and a magnetic clip to reduce interference to neighbouring devices. As explained in our DT-900 and DT-910 reviews, mains adapters for Qi chargers do not have the same output as USB adapters and are, therefore, not interchangeable. Nor is the adapter interchangeable with the Nokia adapters as they use a different size connector. 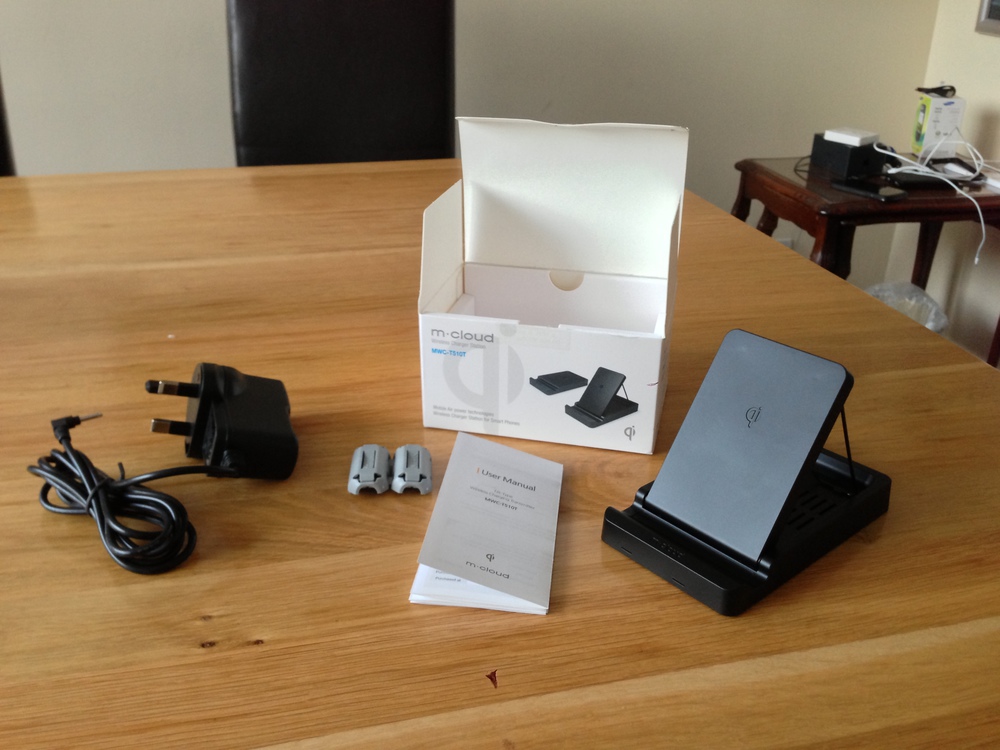 The charger itself is approximately a largish black block. However, there is a gutter along the top-front side that hints at its dual nature. At the opposite end of the top-face is a small gap for fingers to prise up the charging plate. 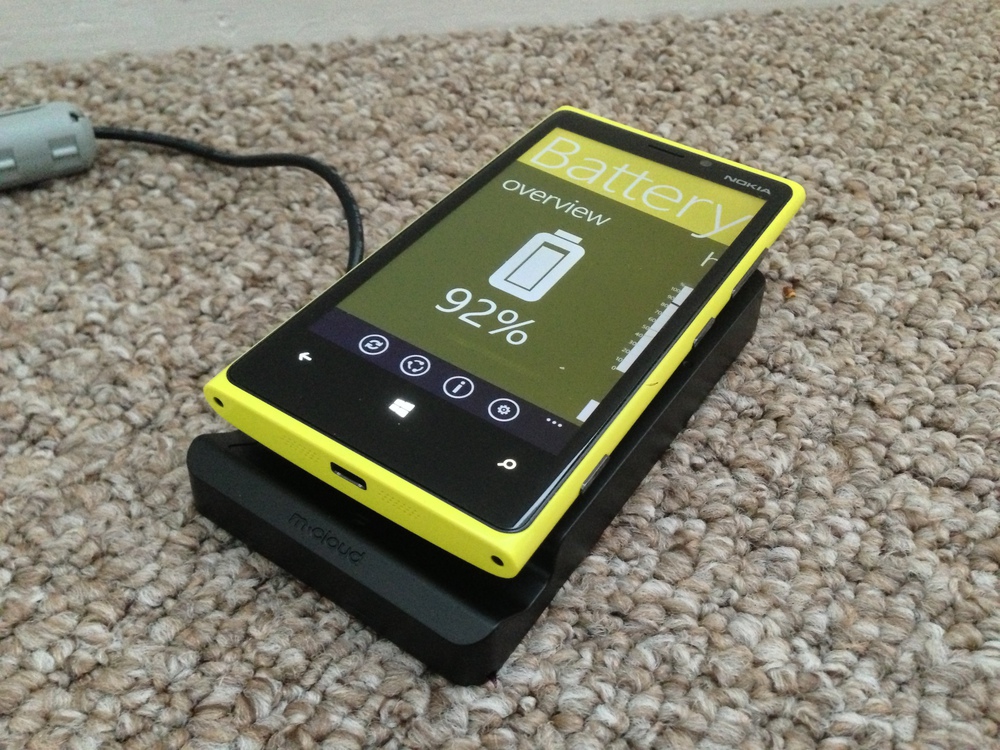 The hinge on which the charging plate is fixed is actually quite stiff, and so is capable of standing at any angle on its own. However, it does have a metal kick stand that can be fixed into clips in the base. Alternatively, you may wedge the kick stand against the edge of receptacle for the charging plate. 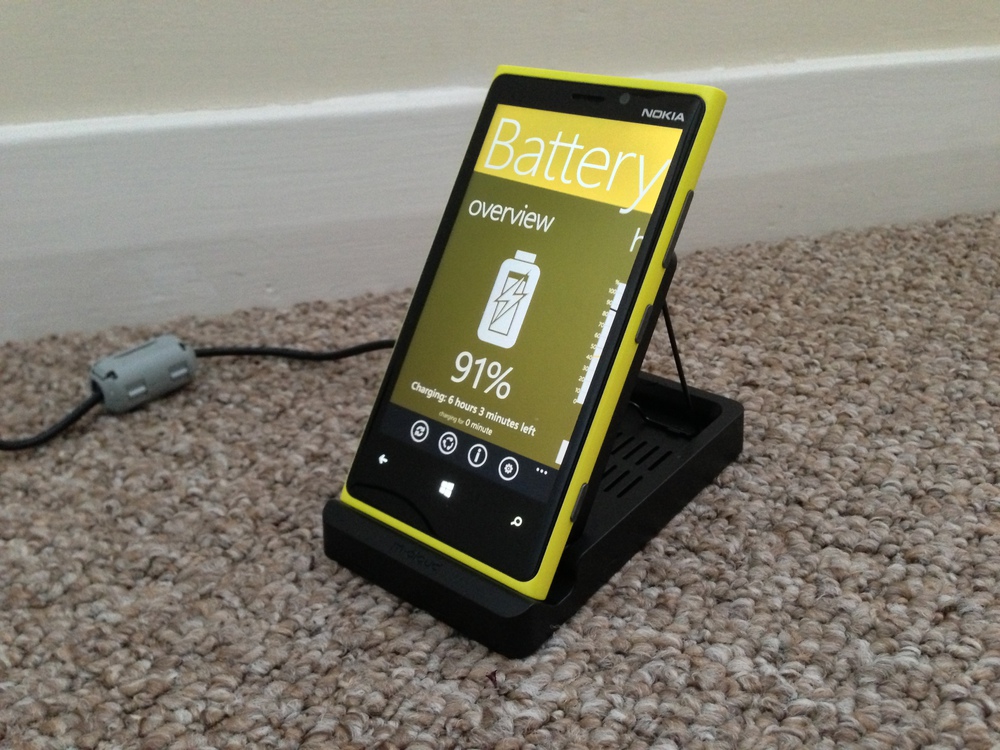 The design of the charger is very utilitarian – it's just a bulky black box. In that sense,  there is little to like or dislike about it. However, one design faux pas that its designers committed was putting the mains input on the side. Fortunately, the jack is a right-angle connector; but that does still not avoid the jack and cable being fully visible, rather than discreetly joining the back of the device, facing away from where the phone will rest.

One final note to be aware of is that there is a green light which flashes while the device is charging something – this means it might not be bedroom friendly!

For any inductive power exchange,  the efficiency of the transfer is determined by how well the coils in the transmitter and receiver are aligned. Therefore, there is an inevitable issue of 'working blind' when using a charger and receiver that were not designed to be used together.

Qi isn't just about sending power - there's a whole communication protocol so the charger and phone can talk to each other – e.g. the phone can inform the charger when it is fully charged. Since the devices also communicate via their induction coils, misalignment can get in the way of this too.

This was evident when I first tested the Lumia 920 with this charger. Having the plate's kickstand locked into its clips, the phone could not charge at all. In fact, because of a quirk of Windows Phone, it actually lost power! This is because whenever Windows Phone detects a charger (USB or Qi), the phone vibrates and the screen switches on. The Lumia 920 and Qi charging station were constantly failing to establish a connection, so the screen was on almost all of the time. In the Battery Sense chart below you can see this happening between 9pm (2100) and 11pm (2300), with a saw tooth signature in the discharge rate and a decrease in charge level. 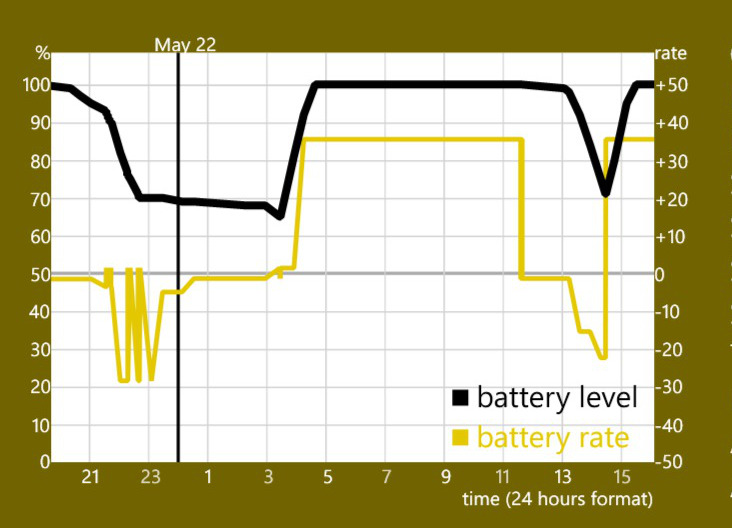 Comparison to the DT-910

With some trial and error, it is possible to get the Lumia 920 accepting power from the charger, both in flat and stood configurations. The latter, however, requires the stiffness of the hinge to support the phone's weight.

Looking back to the Battery Sense chart, the Qi Charging Stand (successfully) charged the Lumia 920 between 3am and 5am. Lastly, you can see the Lumia 920 being charged by the DT-910 desktop stand between 2pm and 4pm. As you can see, the charging rates for both chargers are exactly the same. 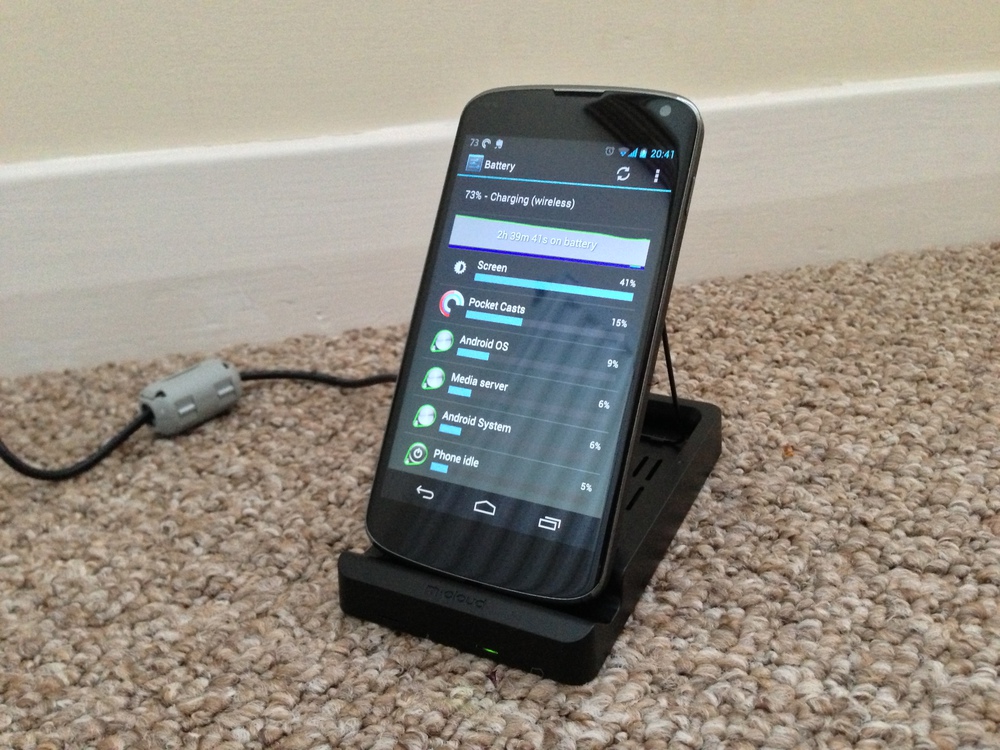 When we looked at the DT-910, we also tested it with the Qi-enabled Nexus 4, and found that it would be charged much slower than the Lumia 920 because of constant connects and disconnects. We also tried this charger with the Nexus 4 and found much better results. As you can see in the chart, below, the Nexus 4 was charged by the M-Cloud charger between 9pm and 11pm while it was charged with the Nokia DT-910 between 2am and 4am. 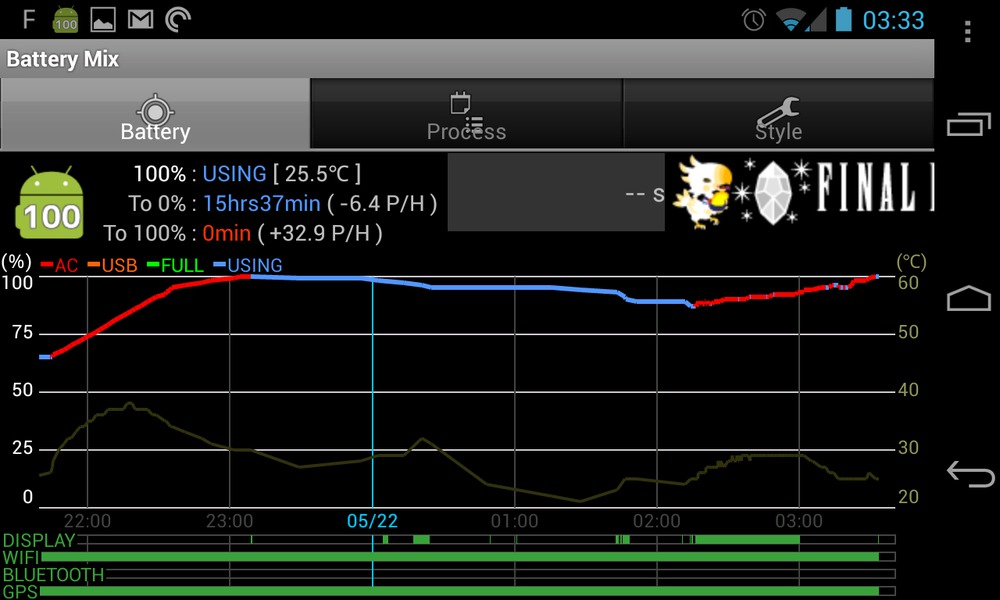 The M-Cloud charging stand is not ideal for the Lumia device range. It shouldn't have to be a process of trial and error to make things work. In comparison, the Nokia DT-910 is expensive and is a fixed shape, meaning it can't be adjusted. The M-Cloud charger, however, is only £34.99 (half the price) and is adjustable.

With that in mind, I'd suggest you stick to the purpose built Nokia accessories if you only have Nokia Lumia phones to charge. However, if you live in a heterogeneous-brand household, it's best to opt for this generic charger which can adapt to various device sizes.