It's at this point I was really tempted to simply cut and paste the text from the Frozen Free Fall review and find/replace 'Frozen' with 'Maleficent' because that would pretty much cover the bases.

The problem is, with no change to the core game play, no altered view of the game mechanics, and no twist, Maleficent Free Fall feels like a cheap graphical hack to get a freemium game out on the market to cash in on the name recognition. By all means stick to the formula, there's no financial penalty with people downloading the title and going 'awww...' when they discover the issue.

It just feels cheap and tacky. 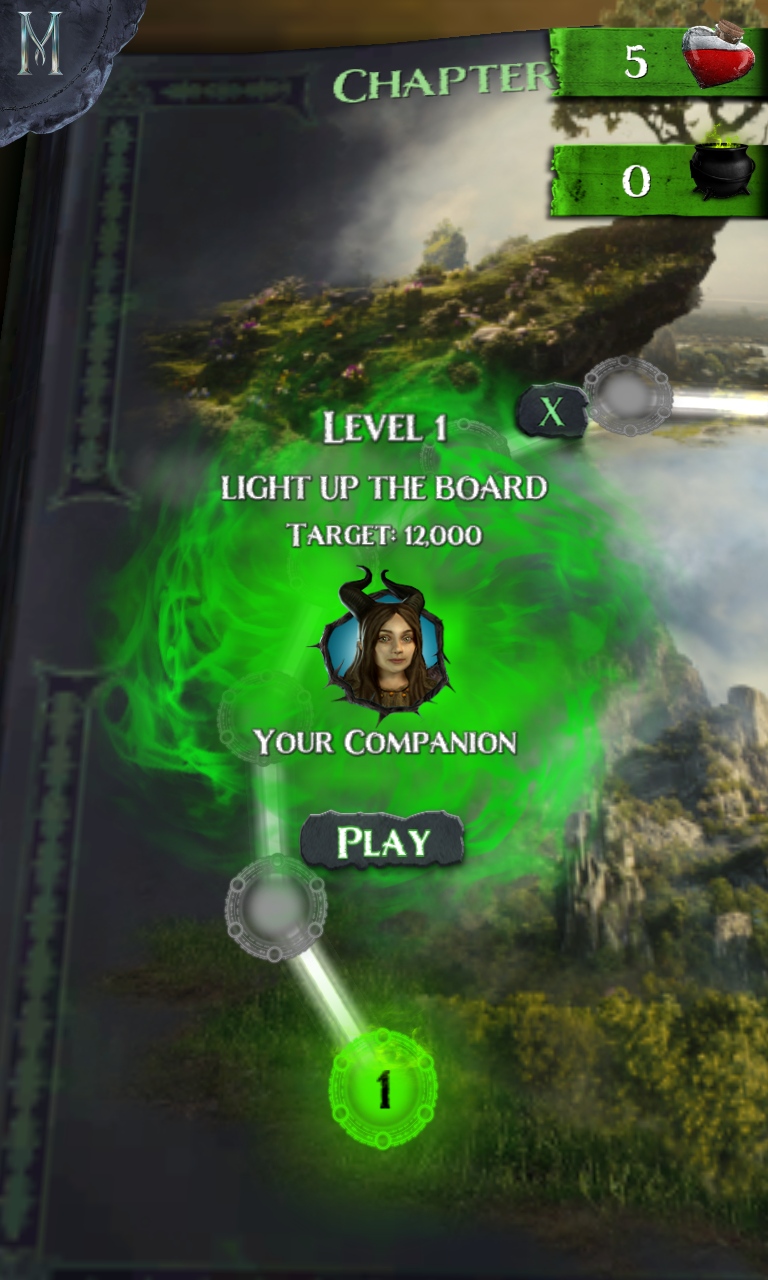 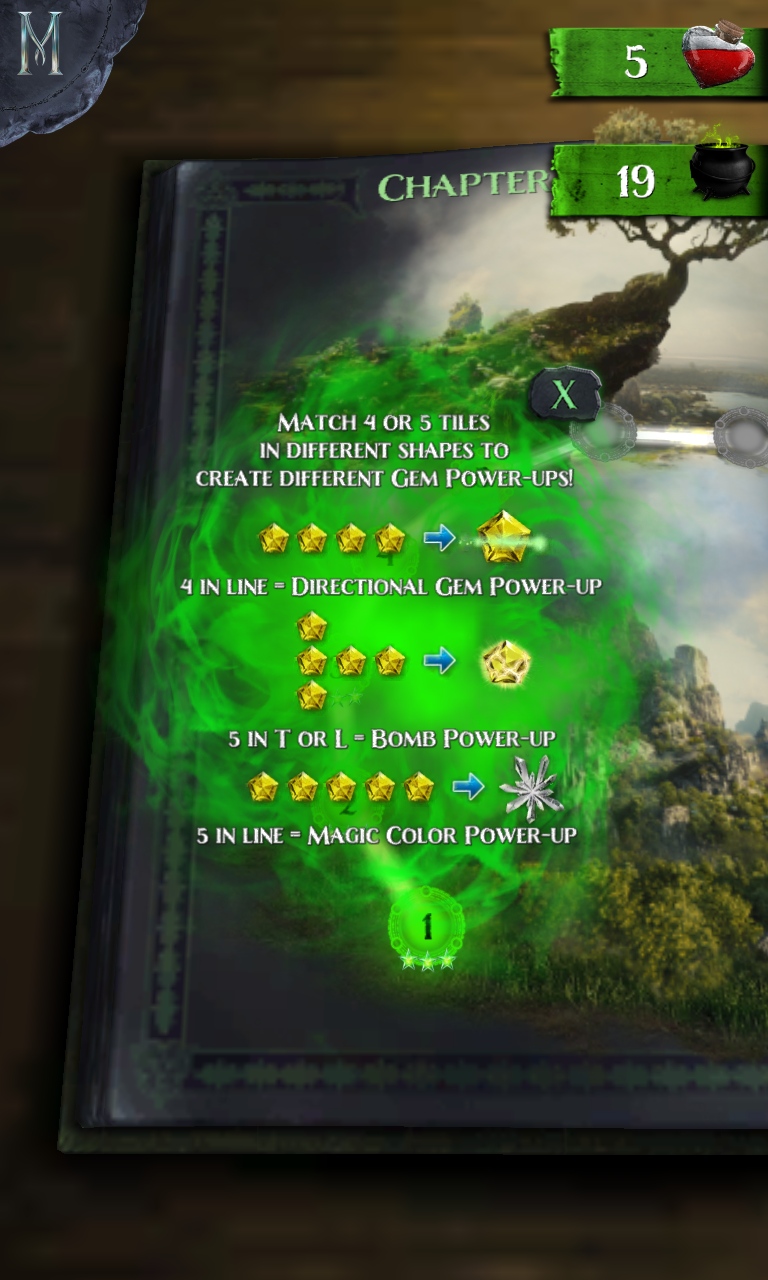 Right then, let's be fair, because not everyone will have seen Frozen Free Fall. What we have here is the classic match-3 game. Old hacks like me will point to Bejewelled as the inspiration, and certainly the basic game mechanic is the same - exchange two tiles so you create a match of 3, 4, or 5 identical pieces in a vertical or horizontal line. They vanish, gravity pulls the rest of the tiles down, and you score points. Simple.

The modern touchstone is of course King's Candy Crush Saga, which took the basic game play of Bejewelled and grafted on a one of the most successful freemium interpretations of modern mobile gaming. You had five lives, which you burned each time you failed a level - wait thirty minutes to get back a life, ask friends on Social Networks (publicly, thus driving awareness) or pay money to keep playing. Then have a range of power-ups that in many cases are requirements to finish a level (unless you are very lucky with the random elements), and rake in the cash.

Frozen Free Fall followed the latter blueprint, and it's no surprise that Maleficent Free Fall follows Frozen Free Fall in following Candy Crush Saga which follows Bejewelled. Which is all a bit meta really. When people say there are no new ideas in the world of mobile gaming, just companies churning out the same code with minimal changes to maximise the freemium revenue and squeeze as much money out of the in-app purchases as possible, this is what they mean.

Maleficent Free Fall takes the level-based idea, asking you to reach a certain goal on each level, usually with a restriction on the number of moves you can make. As long as you mange to make a match on every square of the game grid, reach a certain points score, or have a certain tile reach the bottom of the screen. These do keep the gameplay fresh and varied (something Bejewelled never quite managed) but even if Frozen passed you buy it all feels very similar to other match-3 games out there. 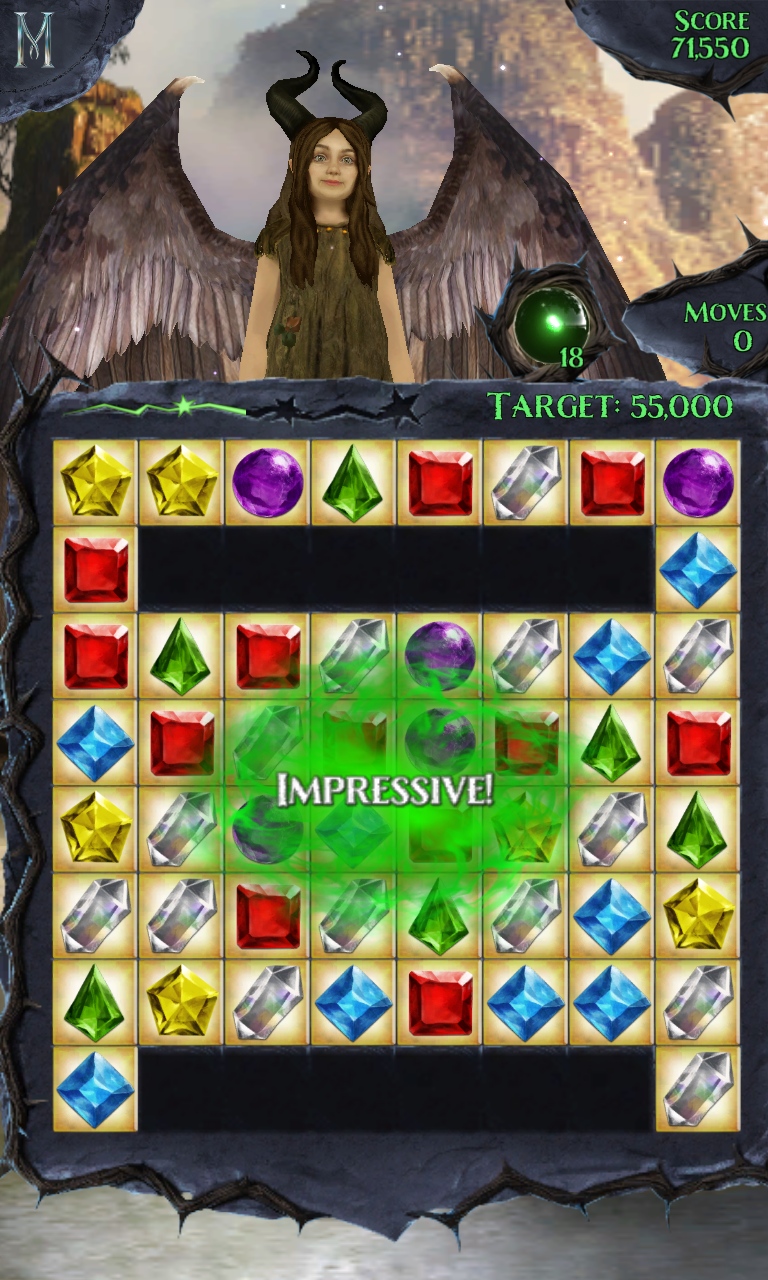 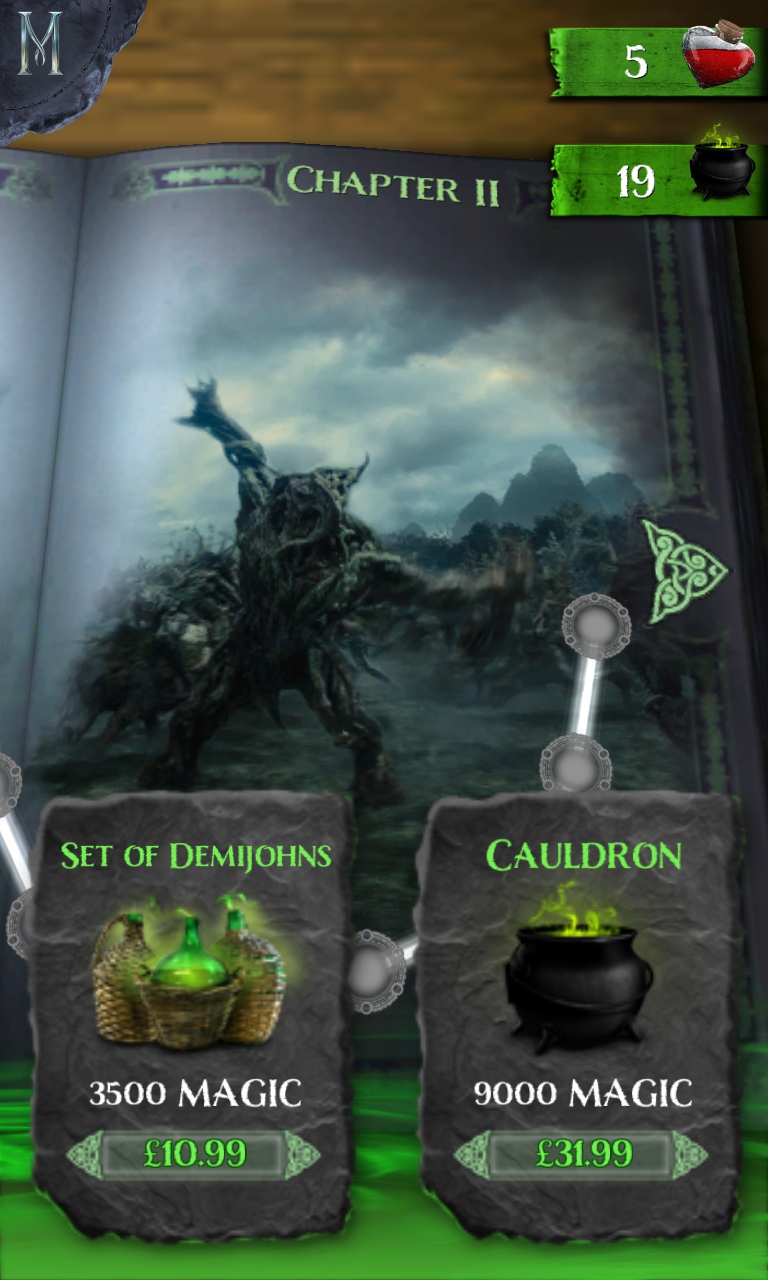 Of course Maleficent Free Fall works, because the source material works as well. I noted at the time that Frozen Free Fall was a slower version of Candy Crush Saga with an easier difficulty curve and the same ongoing cost. The kids loved Frozen Free Fall, and I found it hard to grumble then because it would have been coded from scratch with just enough input to be 'legally different' from Candy Crush Saga.

That's not the case here. New graphical assets do not make a new game, thesis the same game. So the medium to high marks for making it playable remain, but I'm being petty and knocking off 5% because it's the same game as Frozen Free Fall. If you think that's harsh, mentally add those five percentage points back on.