It's been a long time since I revisited this topic (16 months)... Just where does Windows 10 Mobile (née Windows Phone) stand in terms of third party applications, compared to the competition? I mean, first party, in-the-box offerings are outstanding, with Outlook, Skype, Maps, Office and much more, but what about the third party 'app gap', as popularly characterised? How bad is it, compared to iOS and Android? I took the current 'Top 40' from the application charts from the latter two platforms, as of January 2017, and tried to find equivalents. 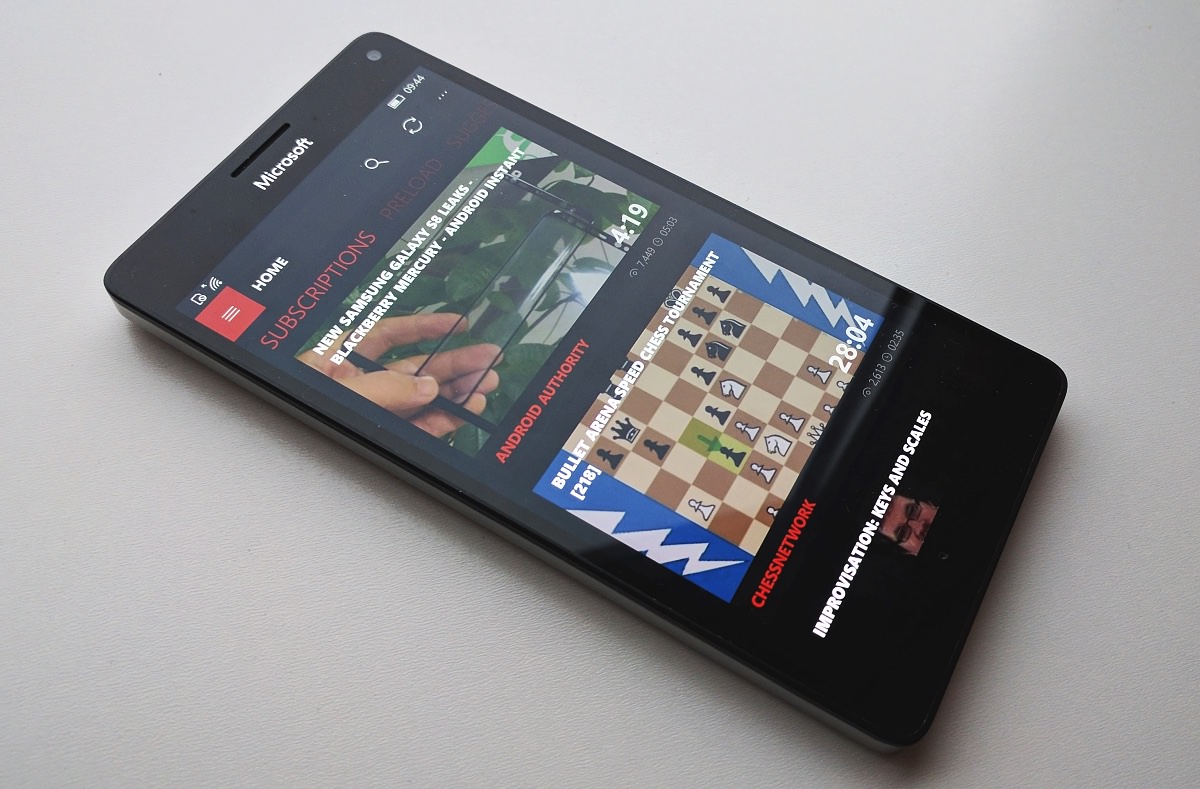 Now, I should perhaps point out that I'm talking about 'applications' here, not 'games'. The latter comprising a pretty large chunk of the top charts on other platforms. Plus, each platform breaks down applications into 'Paid' and 'Free'. So, in a bid to try and stay on-topic, what I've done below is pick the top applications from both paid and free lists, on both Android and iOS, and hopefully you'll recognise just about every entry listed below. But can Windows 10 Mobile's ecosystem provide a match, aided by a few (fully compatible) WP8.1 apps, as appropriate?

For ease of reading, Where there's no match at all, I'll shade the cell in red, where there are 100% viable alternatives, I'll shade in a less obvious orange(!):

A slightly patchy, but not disastrous, report card for a platform widely perceived to have a yawning 'app gap', though I'd add three huge caveats:

We're still living with a platform that can suit millions of users then, but a lot depends on what someone needs a Windows 10 Mobile device for. I could personally live with Windows 10 as my only platform, with only a couple of small niggles, and we know from recent podcasts that there are others who are 'all in', but there's so much good hardware on iOS and Android now, along with an even fuller spread of software, that you really have to want to exist in an all-Microsoft ecosystem (W10M, Surface, etc.)