'No more stock' of the Wileyfox Pro

The Wileyfox Pro (WFP for short) had an interesting life, which I'll try and summarise below, based on fragments I've pieced together for a rough timeline. But sales have now effectively stopped, since the device has sold out and another production run isn't planned. [Edit: see update below!] 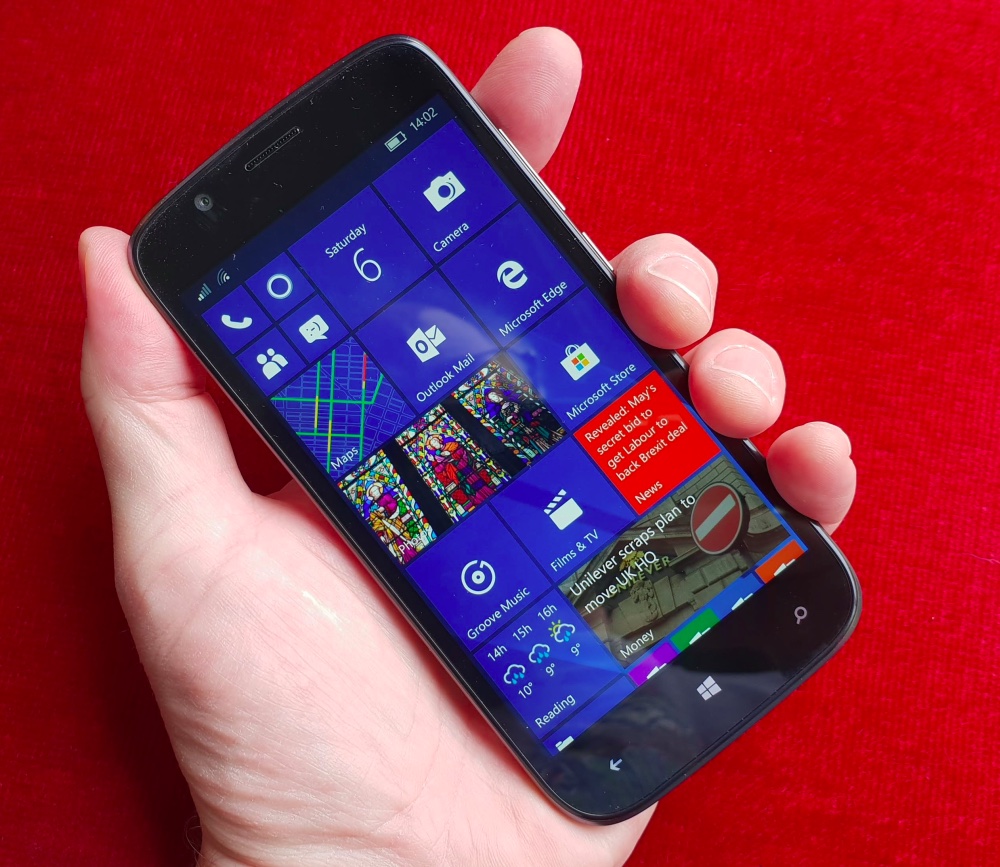 Wileyfox may even have funded another production run - amazingly - they're not only still showing it as available and at the bargain price, but they've added a new menu section for the phone, to their web site. I'll post more on this in another story.

Wileyfox seem to have found some more units!! And it's even cheaper now, at £79.99. It's not known how many they've found, but I'd suggest it's old stock and not part of a new manufacturing run. So be quick!

I had my suspicions already, but reader 'cjr' finally managed to get this admission from a Wileyfox support 'team leader':

"I do apologise we are not getting any more stock of the wileyfox pro."

Here's my own timeline of the Wileyfox Pro's existence. I doubt that it's a piece of hardware that many of you will have handled, since it's very low end, but I still rated it as 'nice in the hand' in my review and hey, it was just about the only current Windows 10 Mobile handset on sale for the first half of 2018.

Note that the first three items below are based on industry insider chat only and should be taken with a large pinch of salt. However, they do fit the facts!

And now we have the official word that the WFP won't be returning to stock. Which absolutely fits the facts. Wileyfox had a few thousand of these devices to sell and now they're sold. End of story.

Well not quite, since there a few thousand people out there (including me) who have a fully working WFP and who will be getting the usual UWP app and OS updates until the end of 2019. But given that the phone is decidedly low end, don't expect too many mentions here on AAWP in the future! 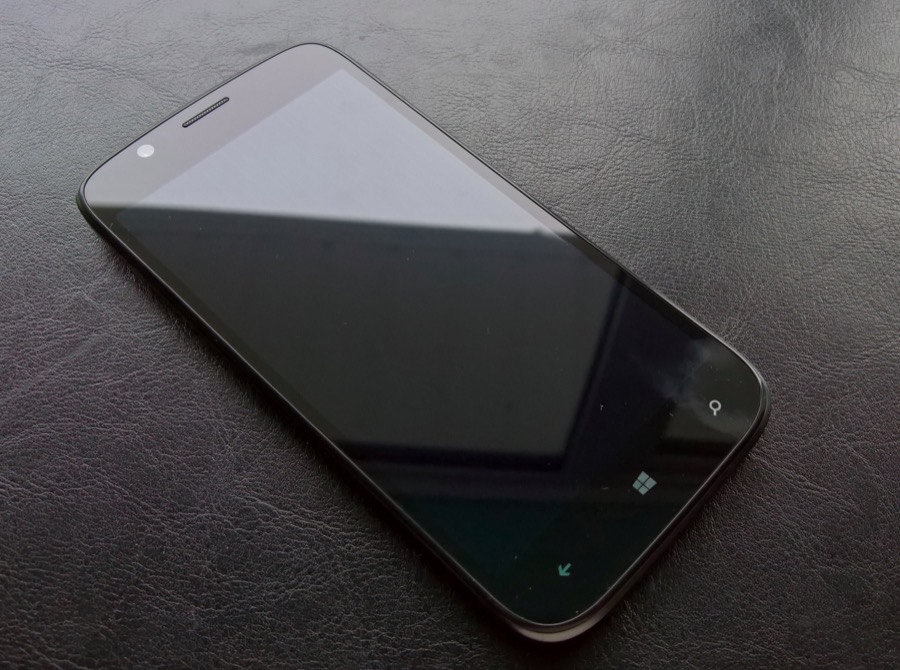 Filed: Home > News > 'No more stock' of the Wileyfox Pro