Having now been living with the Nokia Lumia 920 and Windows Phone 8 off and on for the last two months, I've found that my setup has been iterating week on week, eventually stabilising on what is my 'optimal' Start screen and application loadout. Now, I know that every Windows Phone will be set up differently, but hopefully something about my final configuration and app picks will prove of interest to the AAWP readership.

Let's start (naturally enough) with my Start screen, shown in two images below. Although Start screens can be much longer, I'm a firm believer in not having to scroll or swipe too far. After all, a Start screen (/home screen) is supposed to only be the things that I use most, so there's no point in putting everything there. Two screen-fulls is about right for me. I can't fit everything in one - I tried. But swiping is quick and two screens turned out to be perfect.

Another philosophy which kind of evolved is to have most of my most used tiles small and on the right, since I do try to use my phone one-handed a lot of the time and these small shortcut tiles are then perfectly placed for my right thumb. 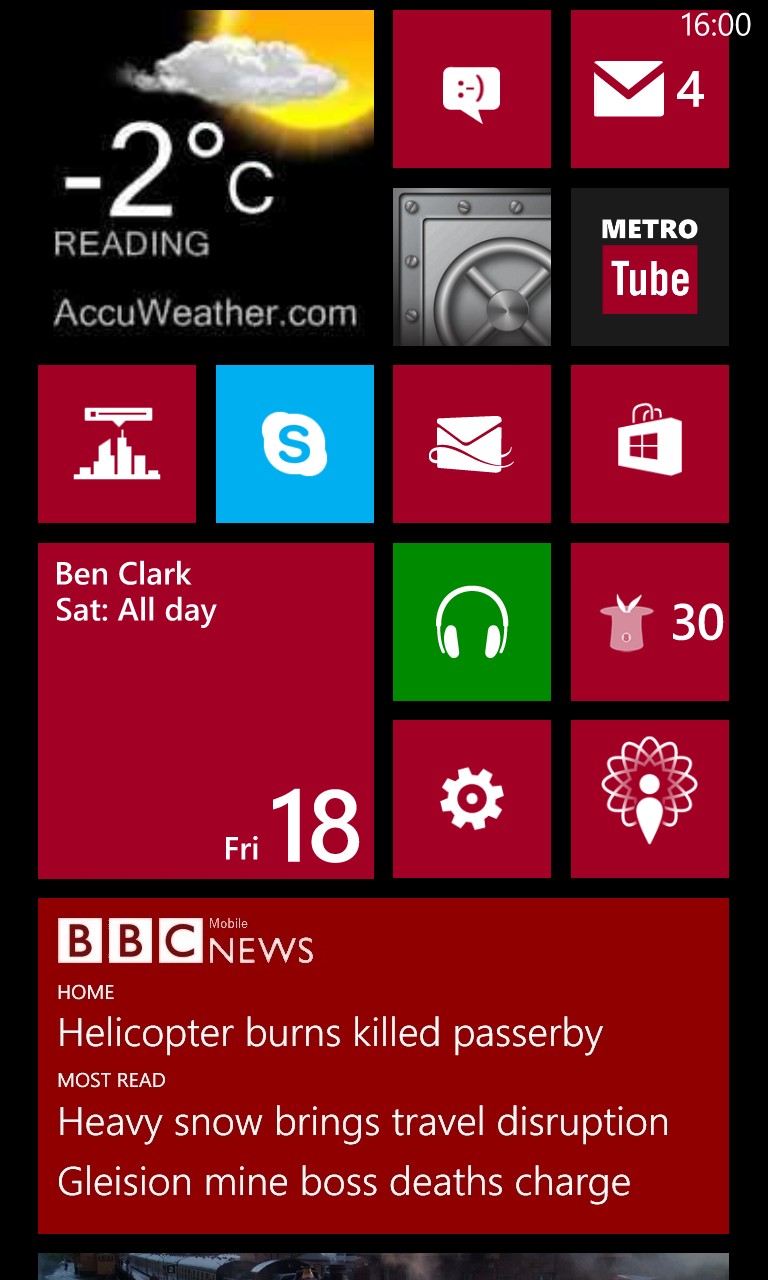 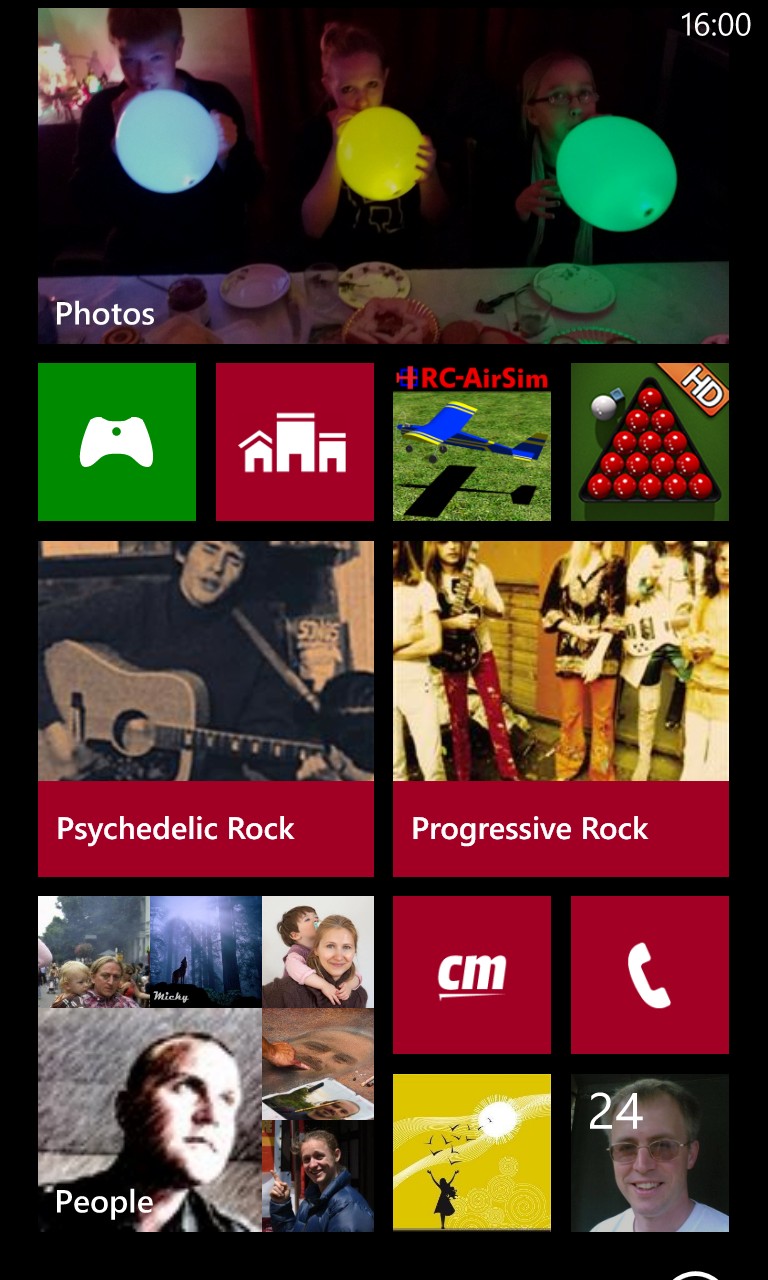 Hopefully something in that Start layout will have triggered an idea for you in your own experimentation with Windows Phone 8? Just in case, here are some of the other applications I've ended up with, accessed via the usual 'swipe left' and alphabetic breakdown:

The setup above has replaced most of what I use on other platforms (though, of course, there are still differentiators based on individual hardware). Windows Phone 8's kludges to get round the lack of true multitasking are no worse than those on iOS and, for the most part, don't annoy me too much. Well, not all the time. And Windows Phone 8 on the latest hardware is pretty fast at most operations.

What about you? Is my setup simpler than yours? or more complex? Am I missing a trick? Comments welcome!